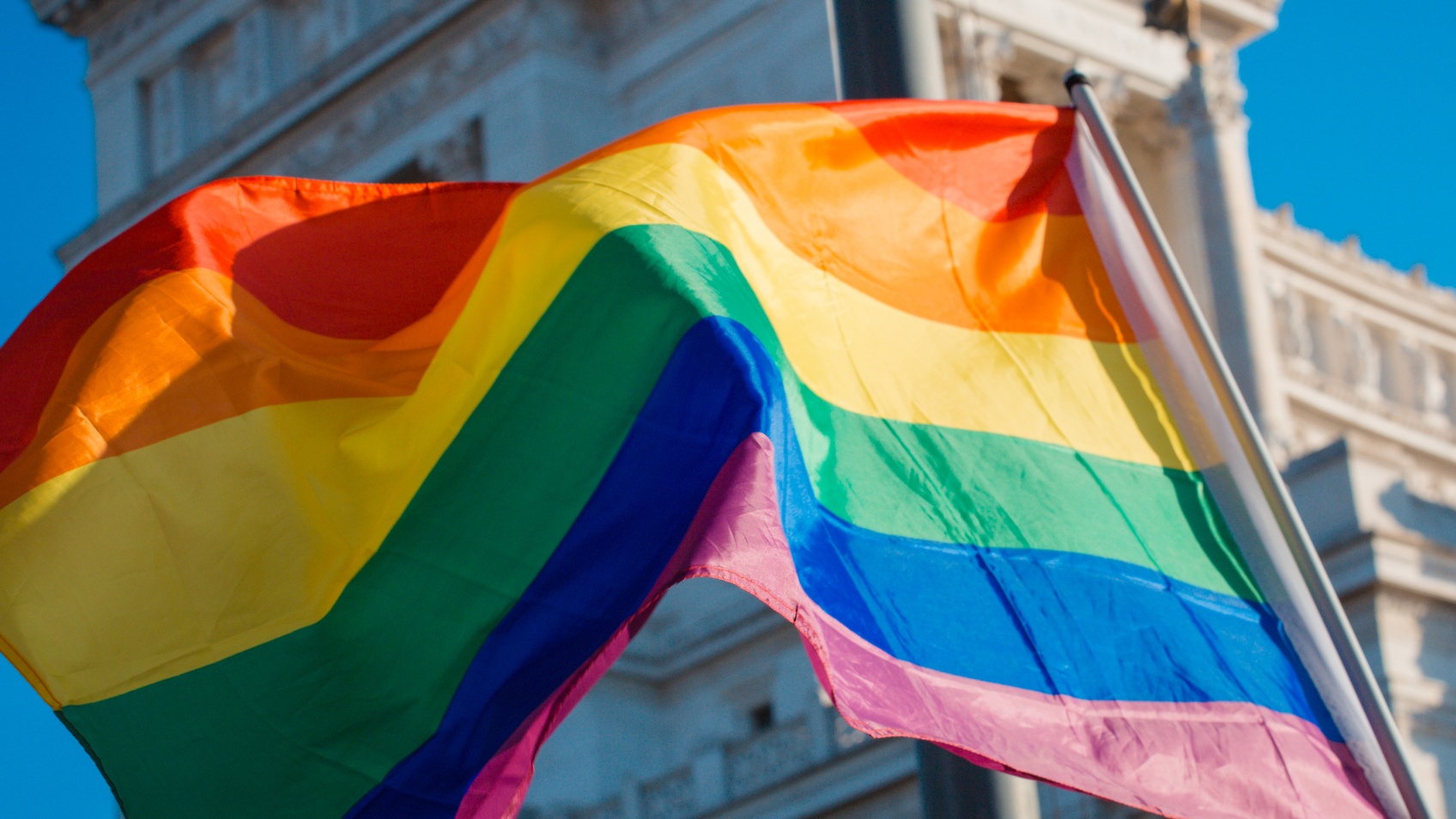 A lawmaker in Minnesota is seeking to ban trans women from high school sports by introducing harsh criminal penalties. The proposed legislation would have teens jailed if they used a women’s locker room and fined if they participated in women’s sports at all, according to the text of the bill introduced by State Rep. Eric Lucero.

On Thursday, Lucero introduced HF 1657, a bill that seeks to make it a misdemeanor for trans women to use female-designated changing facilities and locker rooms. Those who violated the rule would be facing up to 90 days in jail, a fine of up to $1,000 and potentially one to two years of probation.

The bill would also penalize trans women who participate in women’s high school sports competitions with a petty misdemeanor that would force people to pay a fine and would appear on a person’s record, according to Metro Weekly.

“A male student who participates on a female-only team is guilty of a petty misdemeanor. Public school communal restrooms, locker rooms, dressing rooms, shower rooms, and any other facility or setting where a student may be in a state of undress shall be designated female only or male only,” the proposed bill read.

“A male who uses a female-only facility is guilty of a misdemeanor. For the purposes of this section, ‘male’ means a person with a heterogametic sex chromosome pair consisting of one X chromosome and one Y chromosome,” it added.

LGBTQ+ advocates in Minnesota said that while Republicans across the country have introduced a number of similar bills banning trans women from high school sports, the bill is the first that would impose such severe criminal penalties on teenagers.

Republicans nationally have sought to turn the ability of trans women to play sports into a major issue.

“We know that this anti-trans youth and sports stuff is spreading across the nation and a whole bunch of states. But this bill really gives away the game: It’s never been about sports. It’s about pushing transgender, gender nonconforming, nonbinary people to the margins of society and erasing them completely,” Erin May Quade, the advocacy director for Gender Justice, told Metro Weekly.

“I think it’s clear that anti-LGBTQ groups have continued to focus their legislative messaging and legal campaign and center it in Minnesota. And it’s probably because we have strong support for LGBTQ people here. I think that LGBTQ hate groups often target Minnesota for the first bursts of their attacks because they want to see what they can get away with here before spreading it across the nation,” Quade added.

Quade noted that due to the way the bill is written, trans women or any woman who officials suspect of being trans would need to undergo genetic testing in order to compete.

In addition to the complications brought on by testing, Minnesota’s Court of Appeals already struck down efforts to bar trans children from bathrooms, locker rooms and other spaces in a trial in September 2020.

“N.H. identifies as male, has socially transitioned to male, and lives as male. Others also identify him as male and treat him as male. Based on this record, we conclude that N.H. is similarly situated to his peers because he, like his peers, sought to use a locker room that corresponded with his gender identity,” Judge Peter Reyes wrote in the majority opinion at the time, according to The Pioneer Press.

Minnesota’s State House of Representatives is controlled by Democrats and the governor is a Democrat, making it unlikely that the bill would ever pass.

But multiple people who spoke to Metro Weekly said the bill is intended to strike fear in the LGBTQ+ community and sought to popularize hatred against trans people.

“We already have a ruling that this type of segregation is unconscionable under the Minnesota Constitution,” Gender Justice legal director Jess Braverman told the news outlet.

“So we think that this bill, even if it did pass, wouldn’t be enforceable. So it’s all the more despicable that lawmakers are trying to push it. They know it’s unconstitutional. They’re just playing games with kids’ lives,” Braverman said.

American Civil Liberties Union deputy director for Trans Justice Chase Strangio said in a statement to Metro Weekly that it was “one of the most extreme political attacks on trans youth that I have ever seen.”

“Even if the bill does not pass, it has already sent a dangerous message to trans youth in Minnesota and around the country. Being trans is not a crime and trans youth should never be banned from sports or criminalized for simply being themselves,” Strangio said.