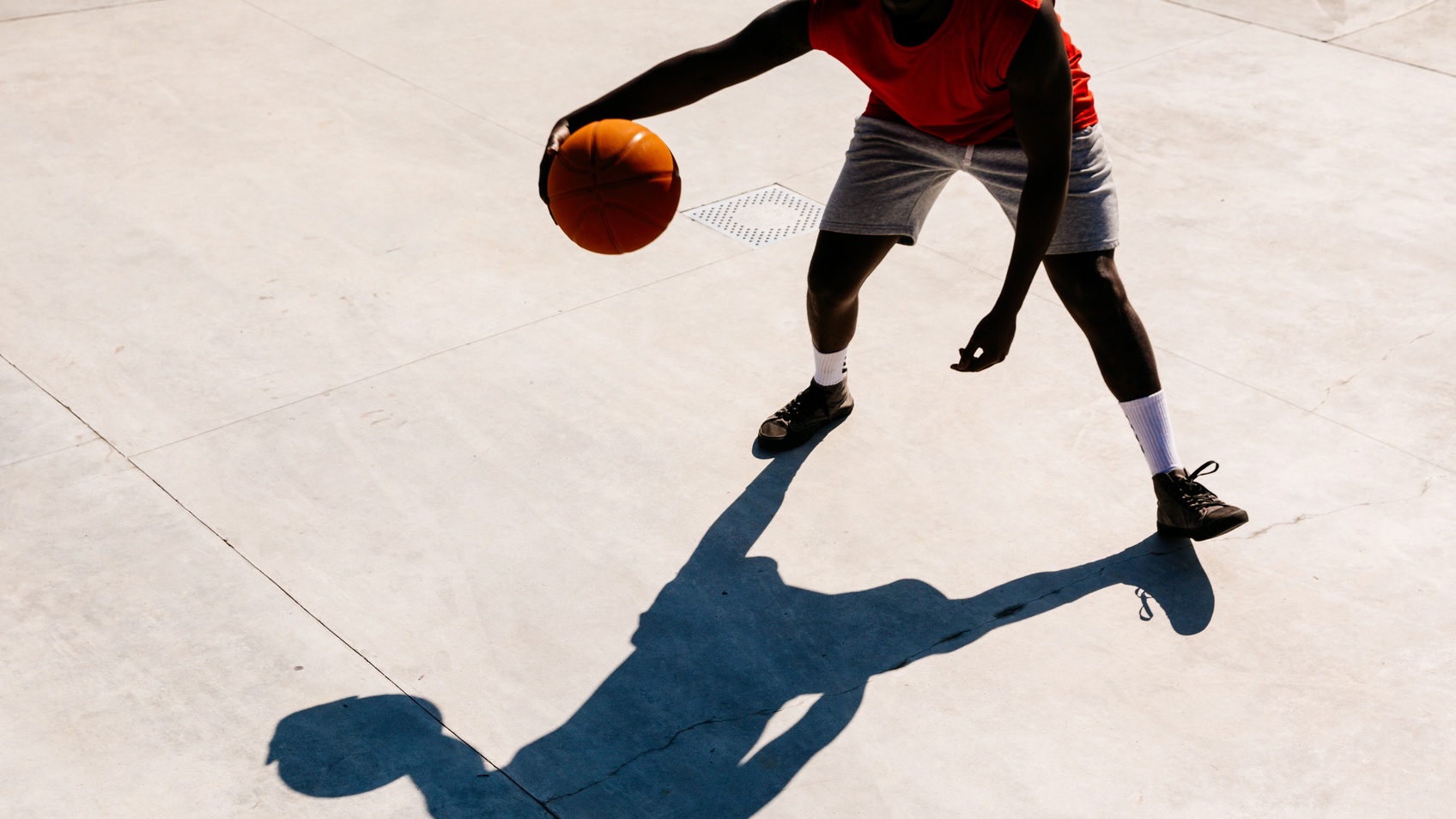 Good Morning America shared a heartwarming story on Thursday highlighting the selfless acts of kindness by Devin Hinkston, a 30-year-old man from Louisiana.

Hinkston told the news outlet that he was driving through Alexandria, Louisiana, when he saw eight-year-old Jeremiah playing basketball in his driveway.

As he got closer to Jeremiah, he realized that the child was playing basketball using a trash can as a replacement for a basketball hoop.

Hinkston immediately got a wave of inspiration and decided to act.

He went to the store, bought a basketball hoop and brought it over.

“I always do [random acts of kindness]. I’ll see kids in the corner store and I’ll buy all of them something to snack on. I’ll see a homeless person and buy them a bomber jacket or some food. I just never post about it on social media because that’s not the reason I’m doing it. I do it from the heart,” Hinkston told GMA.

Patricia Williams, Jeremiah’s grandmother, said she was standing in her home when Hinkston approached. She took to Facebook to share what happened.

“This young man knocked on my door and said, ‘Ma’am I seen your little boy shooting the ball in the trash can earlier and I went and bought him a basketball goal.’ Jeremiah’s face lit up. Truly an angel. What a blessing. Never met him before. Thank you Devin,” Williams wrote.

Williams later explained to GMA that Jeremiah is deeply in love with basketball and even carries a basketball wherever he goes.

He plays for a league at a local church and is already a huge fan of LeBron James.

“Everywhere he goes he totes his little basketball,” Williams said.

She later told the news outlet that Jeremiah had a game that same day where he scored 12 points and said he was ecstatic about the gift.

“This man was a complete stranger. I just started crying because it was an angel in disguise,” she added.

Hinkston said he has always wanted to start a nonprofit focused on after-school activities and classes. He added that he wants to stay in touch with Jeremiah and his family to see how they’re doing and to help assemble the hoop.

“Jeremiah was in the background jumping for joy and she was jumping and I was dropping tears. It was special,” Hinkston said.

“You should always be kind. You never know what somebody else is going through,” he told GMA.