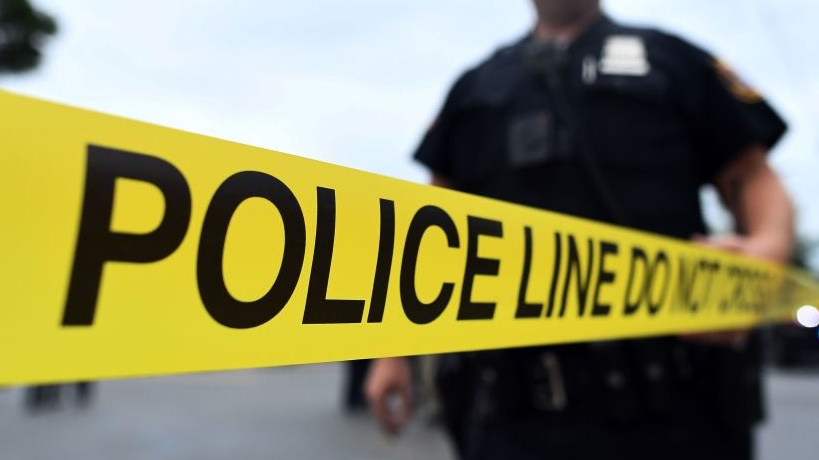 Internal documents acquired by the Associated Press reveal that Louisiana State Police officials are admitting officers involved in the May 2019 arrest of Ronald Greene were not truthful in how they described what happened.

Troopers initially said Greene died after he crashed into a tree following a police chase in Monroe, Louisiana, that began over alleged traffic violations. But that version of events was immediately questioned by emergency room doctor Omokhuale Omokhodion, who wrote in a report that he noticed Greene’s injuries and Taser marks on his body when he was brought in.

“Does not add up,” Omokhodion wrote before saying that police admitted to him they lied and that Greene ”had been involved in a fight and struggle with them where he was tased three times.”

On Saturday, the Associated Press managed to see internal police documents showing that police officials are now acknowledging that Greene was beaten during his arrest and his injuries were not solely from a car crash. The records state Master Trooper Kory York dragged Greene “on his stomach by the leg shackles.”

York turned off his body camera during the attack but trooper Chris Hollingsworth’s was left on, showing York cursing at Greene while he abused him.

“You’re gonna lay on your f*****g belly like I told you!” York yelled in the video, which was described in the internal police documents.

The state police force has refused to release the bodycam video from the incident but Louisiana Gov. John Bel Edwards showed the footage to Greene’s family in October, immediately setting off a media firestorm.

Greene’s family members said the video they saw showed York and Hollingsworth violently beating the 49-year-old, hogtying him and dragging him across the road face down, as Blavity previously reported.

“This family has been lied to the entire time about what happened. The video was very difficult to watch. It’s one of those videos like George Floyd and even Ahmaud Arbery where it’s just so graphic,” civil rights attorney Lee Merritt told the Associated Press after seeing the video with the family.

“Ronald immediately surrendered at his first contact with law enforcement. When the vehicle stopped, he put his hands up and said, ‘I’m sorry.’ His dying words were, ‘I’m sorry,’” Merritt added.

Edwards has refused to release the video publicly but York was suspended without pay for 50 hours and Hollingsworth was fired from the force in September.

A few hours after he found out he would be fired for his actions, Hollingsworth died in a one-car crash, according to the Associated Press.

“It is now undisputed that Trooper York participated in the brutal assault that took Ronald Greene’s life. This suspension is a start but it does not come close to the full transparency and accountability the family continues to seek,” the family’s lawyer Mark Maguire said.

Greene’s family has also disputed the police account of events by releasing photos of his car and injuries, showing minor damage to his car yet grievous injuries and gashes to his face, neck and back.

The family remarked that they were shocked at the relatively light punishment both troopers’ received. Even new State Police superintendent Lamar Davis admitted that a more “severe” punishment should have been given to the troopers. The punishment was given to York and Hollingsworth during Davis’ predecessor, Kevin Reeves’ last days in office.

In October, the Associated Press obtained a 27-second audio clip of Hollingsworth speaking to an officer, where listeners can hear the trooper talk about his attack on Greene.

“I beat the ever-living f**k out of him. Choked him and everything else trying to get him under control,” Hollingsworth can be heard saying in the clip.

“We finally got him in handcuffs when a third man got there, and the son of a b***h was still fighting him, was still wrestling with him trying to hold him down. He was spitting blood everywhere and all of a sudden he just went limp,” Hollingsworth added.

“I beat the ever-living fuck out of him… He was spitting blood everywhere and all of a sudden he just went limp”.

And lied for two years

The only way to end #PoliceBrutality is to #AbolishThePolice
pic.twitter.com/qFhHtiXzuw

A federal civil rights investigation has been opened into Greene’s death, and residents complained last year about a potential cover-up by local police. Local prosecutors refused to prosecute Hollingsworth or York, instead, sending the case to the U.S. Justice Department and the FBI.

“How far did this coverup go? We are deeply saddened in the actions of State Police and call on the governor to take swift and aggressive action,” Eugene Collins, president of the Baton Rouge branch of the NAACP, told the Associated Press last year.

“These photos are atrocious. We have to believe that, from day one, the Louisiana State Police were not honest with the public,” he added.

In May, Greene’s family filed a federal wrongful-death lawsuit using Omokhodion’s accounts and other photos as evidence that police covered up Greene being “brutalized,” stunned three times and left “beaten, bloodied and in cardiac arrest.”