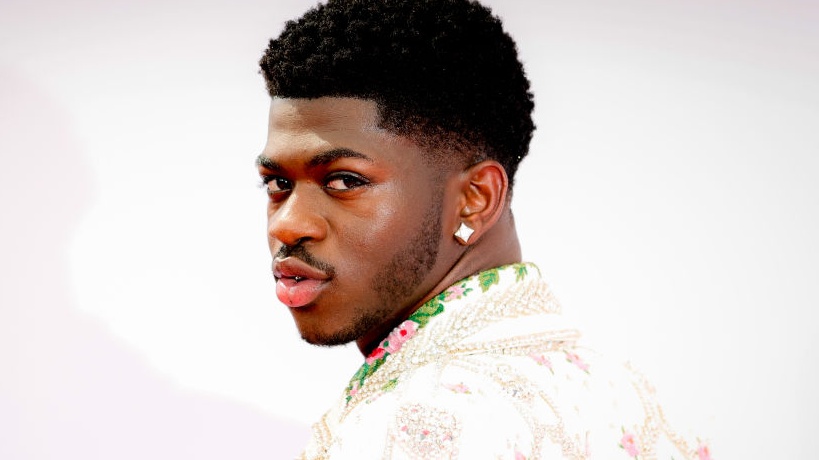 Lil Nas X, who was caught up in a dispute with Nike over his controversial custom satan shoes, is finding some humor in the issue. The 22-year-old rapper made light of the situation when he went to TikTok and shared a video of himself sarcastically crying and dancing.

“When you have court on Monday over the Satan Shoes and might go to jail, but your label tells you to keep making Tik Toks,” the artist wrote.

According to The Hill, Lil Nas X collaborated with the Brooklyn-based art group MSCHF Product Studio Inc., to create the satan shoes earlier this year. The shoe, which featured a bronze pentagram, an inverted cross and a drop of real human blood, were made using Nike Air Max 97s.

Nike, however, distanced itself from the creation.

“We do not have a relationship with Lil Nas or MSCHF,” the company said in a statement to CNN. “Nike did not design or release these shoes and we do not endorse them.”

According to PinkNews, the sports apparel company successfully filed a trademark infringement lawsuit against MSCHF Product Studio, resulting in a mass product recall as part of the settlement.