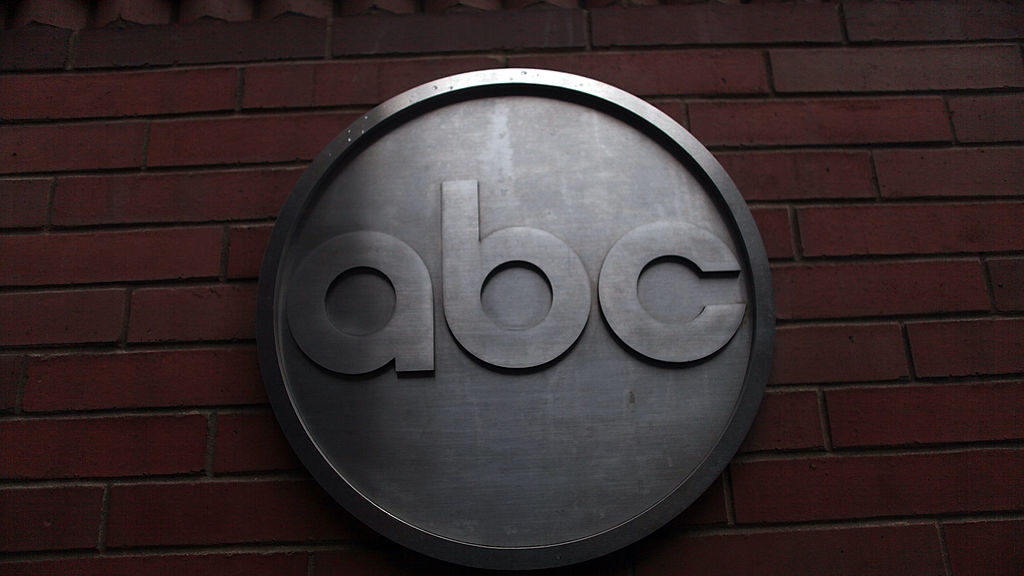 Kimberly Godwin, a seasoned CBS executive, has just been named president of ABC News, becoming the first Black woman to not only lead the network, but spearhead a prominent broadcast news network.

The National Association of Black Journalists (NABJ) rejoiced in Godwin’s appointment on Twitter, tweeting how the NABJ member has just made history.

“The significance of this appointment is not lost on me,” Godwin told NABJ. “I stand on the shoulders of giants in journalism who paved the way as members of NABJ. I’m looking forward to joining the extraordinary team at ABC News and excited about what we can accomplish together.“

The Florida A&M University graduate will begin her role in early May, succeeding James Goldston. According to Variety, Goldston stepped down as president after feeling he was “ready for a new adventure.”

“It’s a really tough decision,” Goldston said in a memo, Variety reported. “I’ve loved every day of my 17 years at ABC News, but in recent times I’ve always assumed that after this extraordinary election cycle, which we’ve covered at a full sprint for four years, it would be time for a change.  After a great deal of reflection over the last few months, I’m ready for a new adventure.”

Godwin’s duties as president include overseeing editorial and business operations for broadcast, digital, streaming and audio news across ABC which includes notable programs like Good Morning America, World News Tonight, 20/20, Nightline, The View and This Week.

“This historic announcement shows what we at NABJ have always known: there are Black executives more than capable of taking the reins of a network operation,” NABJ Vice President-Broadcast, Ken Lemon said. “We hope this move sends a clear signal to other networks.”

“The NABJ Family is thrilled that Kim has been tapped for this position and it is the logical next step for a hard-working news leader,” he added. “Her appointment opens the door for diversity and inclusion at a higher level. The glass ceiling is broken and must be shattered.”

Peter Rice, chairman of Disney General Entertainment Content, elected Godwin as president noting her 35-year career tenure as a catalyst in the decision.

“Kim is an instinctive and admired executive whose unique experiences, strengths and strategic vision made her the ideal choice to lead the outstanding team at ABC News and build on their incredible success,” Rice said in a statement, Deadline reported.

“Throughout Kim’s career in global news organizations and local newsrooms, she has distinguished herself as a fierce advocate for excellence, collaboration, inclusion and the vital role of accurate and transparent news reporting,” he said.

Though ABC was under fire last year due to racially insensitive comments from one of their senior talent executives, Barbara Fedida, Godwin bolstered the company’s legacy for being one of the most trusted names in news.

“I have immense respect and admiration for ABC News,” Godwin told NABJ. “As the most trusted brand in news, they are to be commended for the extraordinary work and dedication of the journalists, producers, executives and their teams across the organization. I am honored to take on this stewardship and excited for what we will achieve together.”