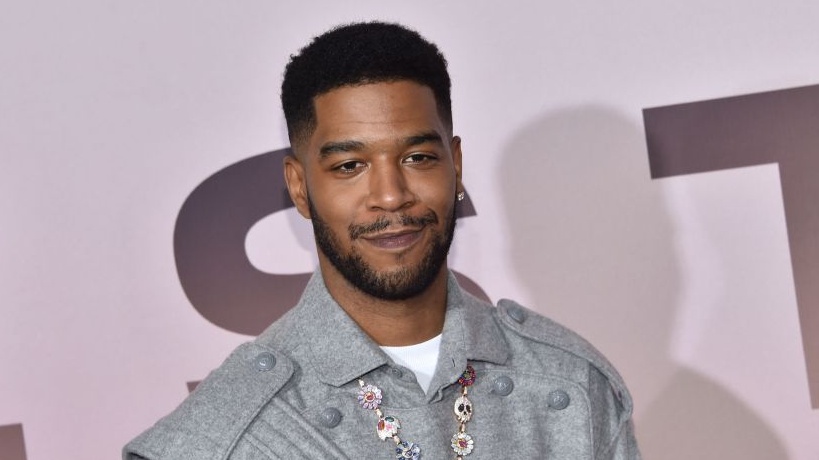 “I’ve never been someone who’s like thinking about the backlash. I don’t give a f**k about what anyone thinks,” he said during the interview, Complex reported.

.@KidCudi hit the SNL stage in an Off White dress 🌸 pic.twitter.com/mW2wd91cVO

“You can’t when you’re doing this sh*t. I knew it would piss some people off, but I love that. Because hip-hop is so weird about s**t. I’ve already seen people making YouTube videos where they’re just strictly talking about me and this dress,” he said.

“Like grown men angry, grown Black men angry. ‘He’s doing something against men and masculinity, it’s a big thing going on…’ And I just be like, yo, this is so funny, this is crazy that I’ve stirred it up like this …I want to be a disruptor, I want to f**k s**t up,” he added.

The rapper says by being unconventional he’s encouraging young children to embrace themselves.