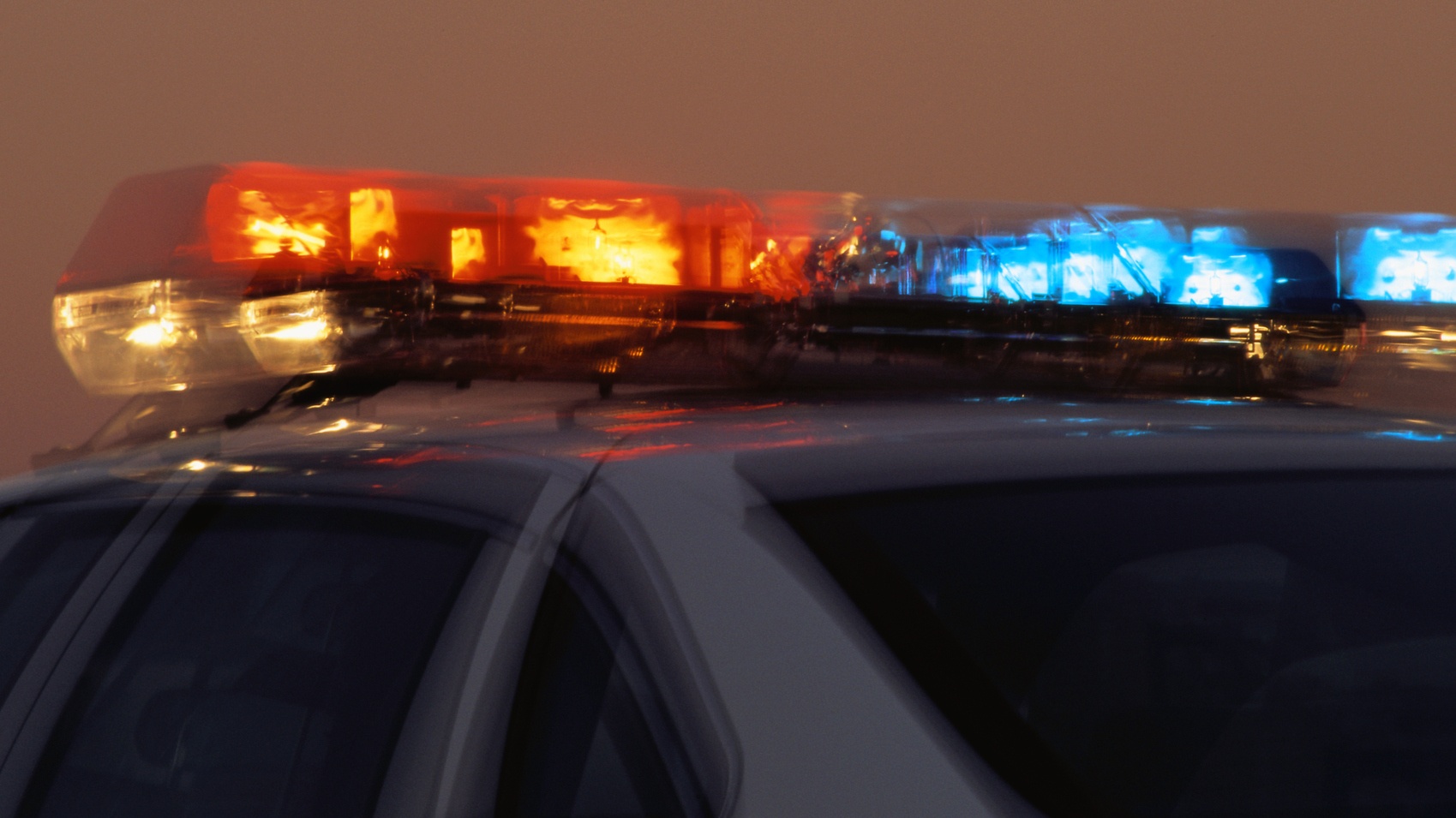 A Jackson County prosecutor revealed this week that the Kansas City, Missouri police officer who shot and killed Donnie Sanders in March 2020 will not face charges.

“Like others in our community, we mourn the loss of the victim,” Jean Peters Baker, a prosecutor, said in a statement, according to Daily News.

On March 12, 2020, an unarmed Sanders was shot by an officer who tried to pull him over for speeding but ended up following him into a dead-end alley, where the 47-year-old tried to flee on foot. Sanders later died from his wounds at a local hospital.

Yesterday in Kansas City, Missouri. Another prosecutor announced that another police officer would not be held accountable for the murder of a Black citizen. I do not know how many more of these announcements we can take as they are so dehumanizing and devastating. #donniesanders
pic.twitter.com/SzlIUkUvmd

Following the fatal shooting, the prosecutor’s office and the Missouri Highway Patrol opened an investigation into the matter. On Monday, they announced that their review of the shooting, “concluded that the evidence collected is insufficient to support charges against the officer,” according to CNN.

“These events exact a great toll on our community, a community searching for hope to heal and prevent the staggering high levels of violence in this city. We continue to search for new partners to address and suppress this violence and begin to heal the resulting trauma and harm for our community,” Baker added.

Sanders was shot three times, including once in his abdomen, hip and right elbow. Daily News reported that dashcam footage captures audio of the officer telling the man to “drop it,” before several gunshots were fired.

Later in an interview with investigators, the officer said, “that the civilian was saying things such as ‘I’m gonna shoot you! I’m gonna get you! Better kill me, I’m gonna kill you!'” according to Baker.

The prosecutor’s office explained that members of the review committee attempted, “to enhance the sound quality to learn what the civilian was saying,” which included working with a sound expert, but they were ultimately unable to discern certain parts of the footage.

According to CNN, the officer and witnesses of the altercation expressed that Sanders “held up his hand toward the officer ‘as if he’s got a gun,'” and “right before the shooting, the civilian sprinted toward him as he backed up,” the county prosecutor said.

No weapon was found on Sanders’ body, but a cell phone was discovered in his pocket.

In his statement, Baker emphasized that he went through the due process to make sure any wrongdoings could be discovered.

“In this case, I took additional steps in the review to ensure all evidence was collected, analyzed and reported. We attempted to enhance the audio recordings from the night of the shooting. We repeatedly canvassed the scene of the shooting for more witnesses, as recently as last week,” he said.

The Baker family remains skeptical over how the investigation concluded. Reshonda Sanders, Donnie’s sister, told The Kansas City Star she finds it hard to believe that the officer was not charged.

“I don’t understand how you get pulled over for speeding or, you know, an illegal left or right turn and lose my life. That’s just, it’s unheard of,” she said. “We’ve lost our brother for nothing. No citation, no ticket, like what did he do? He didn’t cause no harm to that officer. That officer’s life was in no type of harm or danger, none whatsoever but now Donnie’s life is gone now.”