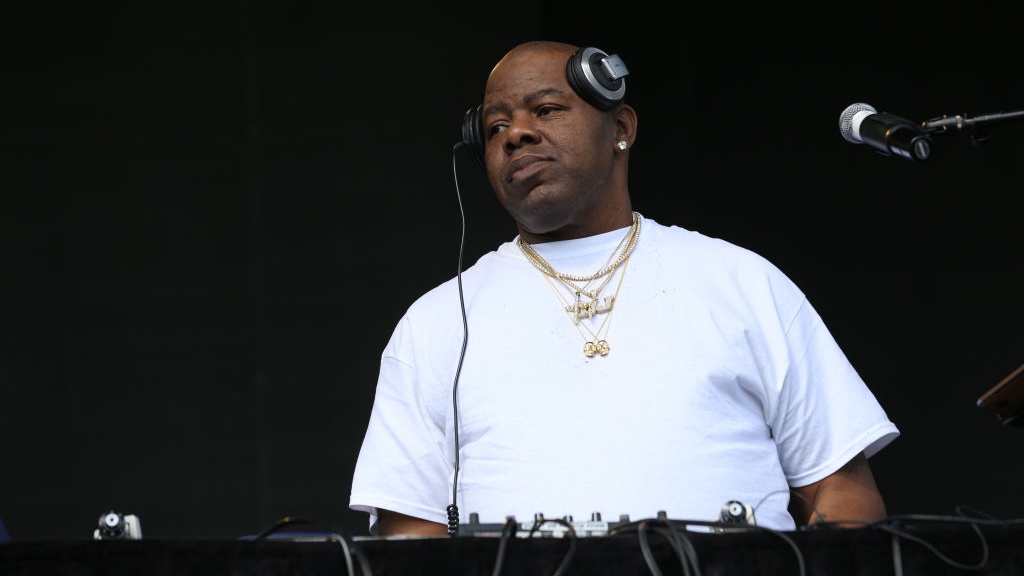 Marcel Theo Hall, known to the world as “Biz Markie,” passed away on Saturday from unknown causes according to the New York Times. Though his cause of death has not yet been confirmed, the rapper, known for his playful lyrics and sense of humor, had been battling Type 2 diabetes since his late 40s.

Rumors about his death circulated on social media earlier in the month, as Blavity previously reported. However, at the time Biz’s manager, Jenni Izumi, debunked the rumors, saying instead that he was receiving medical attention. She called for fan’s support and thanked them for their concern in a statement to the NY Daily News. “Biz’s wife and family are touched by the outpouring of love and admiration from his friends, peers and fans alike,” she said.

Biz Markie rose to prominence in 1989, with the hit song “Just A Friend,” which highlighted both his self deprecating sense of humor and his exceptional musical skills. Sometimes called “the Clown Prince of Hip-Hop”, his music often stood in contrast to the more hardcore rap of the day.

The musician was also known for a legal case that helped change the way rappers handled sampling, when Gilbert O’Sullivan sued Markie for the unauthorized use of his music. The case, which Markie lost, ultimately forced rappers to get clearance for any samples they use in their music.

In typical Biz Markie fashion, the rapper made a joke of the incident, titling his next album “All Samples Cleared!”

Celebrities and fans alike took to social media to pay tribute to the ground breaking musician, with people like LL Cool J and Questlove making emotional posts and videos on Instagram in his honor.

The beloved MC was one of the most notable icons in hip-hop culture. He appeared in television shows such as Celebrity Fit Club, Nick Cannon’s Wild ‘N Out, Empire, and Black-ish. His beatboxing skills were showcased on Nickelodeon’s hit kids show Yo Gabba Gabba in “Biz’s Beat of the Day.”

He’s survived by his wife, Tara Hall, who according to his manager, was by his side as he passed peacefully.