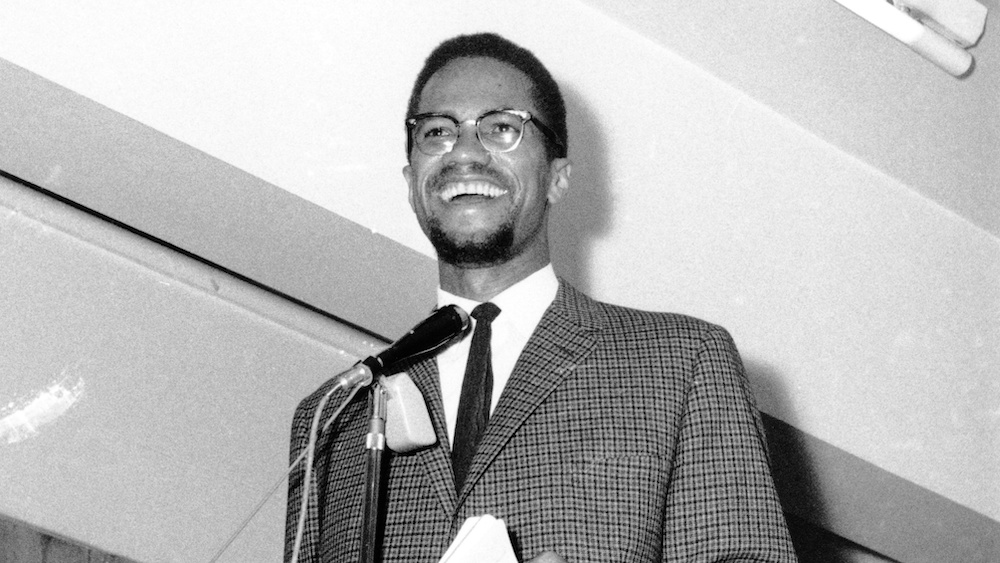 As a teenager, I was in and out of trouble in school and in the streets. It was a daily routine for my mother to receive a phone call from one of my teachers or for me to return home with a suspension noticed. It was nearly a daily occurrence when I would get into fights with my peers in the streets. Yes, I was that kid who gave my mother a significant portion of her grey hair.

In the winter of my freshman year in high school, I remember having to make a choice whether to continue to get into trouble or stay in the house. I chose to stay in the house and play video games.

As I played the games and listened to Malcolm X speak, I took notice of how he spoke with clarity, boldness, passion and controlled anger about issues impacting the Black community. I was inspired by his ability to quote books, articles and magazines when debating with those who opposed him. I was amazed by Malcolm’s ability to read and convert complex concepts into digestible ideas for Black people to consume. With the passing of each winter month, Malcolm slowly moved from a person in a book to my hero.

These tapes would spark my interest in reading Malcolm speeches. It was in the pages of Malcolm X Speaks and Malcolm’s Final Speeches that I began developing my voice as a young man.

I wrote articles for my high school newspaper focused on the Black community and the unjust treatment of my fellow classmates at the hands of school security. Malcolm X made me take steps toward becoming a scholar who would serve my people.

Malcolm inspired me to take charge of my own intellectual development. He taught me the interconnection between the Black struggle in America and the freedom struggles of my brothers and sisters in Africa. He taught me how to be courageous in speaking out against injustice. In a word, Malcolm was my example of what it meant to be a man.

The following quote by Ossie Davis captures what Malcolm meant to Black people and Black men especially, he asserts

“Malcolm was our manhood, our living, black manhood. This was his meaning to his people. And, in honoring him, we honor the best in ourselves.”

On February 21, 1965, Malcolm X was assassinated, but I do not mourn his death. Rather, I celebrate the impact his words and work had on my life. Also, I celebrate my mother, who introduced me to a shining example of what it meant and means to be a man.