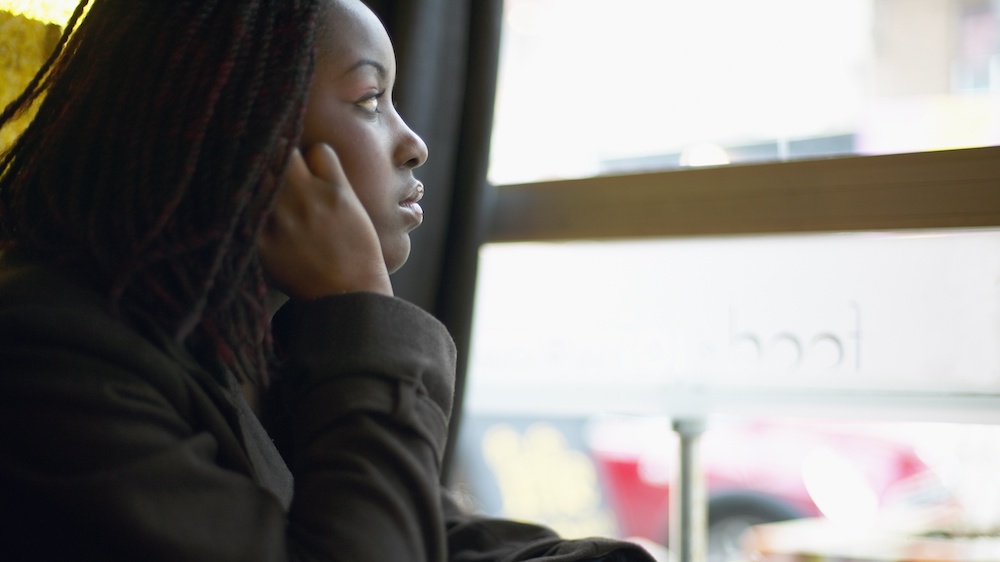 When conversations stir up about violence against Black people, whether it be lynching, shootings or slavery, images that circulate with these discussions often direct focus on the multitude of ways in which Black men are brutalized. But public brutalization of women like Sandra Bland and Anita Hill are just two of an endless number of examples of how Black women have been, and continue to be, targets of the same oppression.

In 2015, Bland, who didn’t signal when changing lanes, had her car door pulled open by a Texas state trooper and was threatened to be tasered if she didn’t exit her vehicle. Bland’s cell phone video of the encounter, discovered two months after her arrest and death in a Waller County jail cell, showed the trooper reaching into Bland’s car, threatening to “drag” her out and “light [her] up” if she didn’t follow his orders.

Bland’s family’s attorney, Cannon Lambert, told a WFAA reporter that the video was never turned over to him during the investigation into Bland’s arrest and death, which has been ruled a suicide. While the state trooper who pulled Bland over later claimed that his safety was “in jeopardy at more than one time,” which is what he said initially prompted him to have Bland get out of her car, Bland’s video shows otherwise.

In her 1991 testimony against Judge Clarence Thomas, Anita Hill stated that Judge Thomas, her former employer, made several lewd passes at her and inappropriate comments during her employment with him at the Department of Education and the Equal Employment Opportunity Commission. Among the allegations against Judge Thomas, Hill accused him of telling her about “acts that he’d seen in pornographic films involving such matters as women having sex with animals and films showing group sex and rape scenes.”

In her testimony, Hill said that on numerous occasions, Judge Thomas asked her out socially, to which she continuously declined because she felt uncomfortable having a non-work-related relationship with a “person who was supervising my work.” Hill offered this statement during the Senate confirmation hearing for Judge Thomas to join the Supreme Court. Despite Hill’s allegations, Judge Thomas was confirmed by a 52 to 48 vote.

In Hill’s case, what comes with the association of Black women as bodies of sexual desire is the notion that, yes, it is OK to continue to see us through a lens through which we have always been viewed. This narrative stamps Black women as incapable of being violated because we are made to be used and dispensed. Black men are targets. Black women are both tools and targets.

In July 2019, a New Jersey store pulled from its shelves black rag dolls called the “Feel Better Dolls.” The instructions on the doll ask users to “grab it firmly by the legs and find a wall to slam the doll” on those days when “things don’t go well, and you want to hit the wall and yell.” The dolls were removed after complaints from shoppers that they were “offensive and disturbing.” As one customer who complained noted, the doll “clearly depicts a Black child.” So not only is there a running thread of assaulting Black women in real-time, but now there’s also a Black doll made for the explicit purpose of abuse.

These “Feel Better” dolls operate much like the Bobo dolls used in Albert Bandura’s Observational Theory, also known as the Social Learning Theory. The theory derives from the question of whether violence is learned by watching someone else perform violence, then later modeling that behavior. Bandura’s “Bobo Doll Experiment” used an inflatable doll in two separate groups where children observed an adult playing with the doll. In the first group, the adult hits and kicks the doll repeatedly. In the second group, the adult engaged with the doll peacefully.

The experiment results concluded that the children in the first group, who witnessed violent interactions with the doll, interacted with the doll in the same manner. The children in the second group, who watched an adult play with the doll calmly, also mimicked their behavior. The experiment determines that people learn how to act by imitating others’ behavior, and less so by acting rationally. The Bobo Doll Experiment results can be transferred into how people react to Black women’s mental, emotional and physical turmoil.

I don’t connect Bobo Dolls, Feel Better Dolls and abused Black women to present Black women purely as victims. Still, the truth of the world is that many Black women have always been victims in some form or fashion but aren’t given the same public space of recognition as Black men.

Me Too creator, Tarana Burke, has spent more than a decade using her organization to provide a platform and resources “particularly [for] Black women and girls” to create this acknowledgment, advocacy and care. Burke addresses the same concerns the Bobo Doll experiment inspects, which is that “we have to examine all of our behavior.” This means that it’s society’s responsibility as a whole, and as individuals, to consider our learned behavior as people who are sometimes complicit in suppressing others’ woes.

If children can learn to abuse dolls based on their parent’s behavior, and people can learn to see Black men as targets because of how they’re depicted, they can certainly look to examples like Tarana Burke and learn how not to assault Black women.