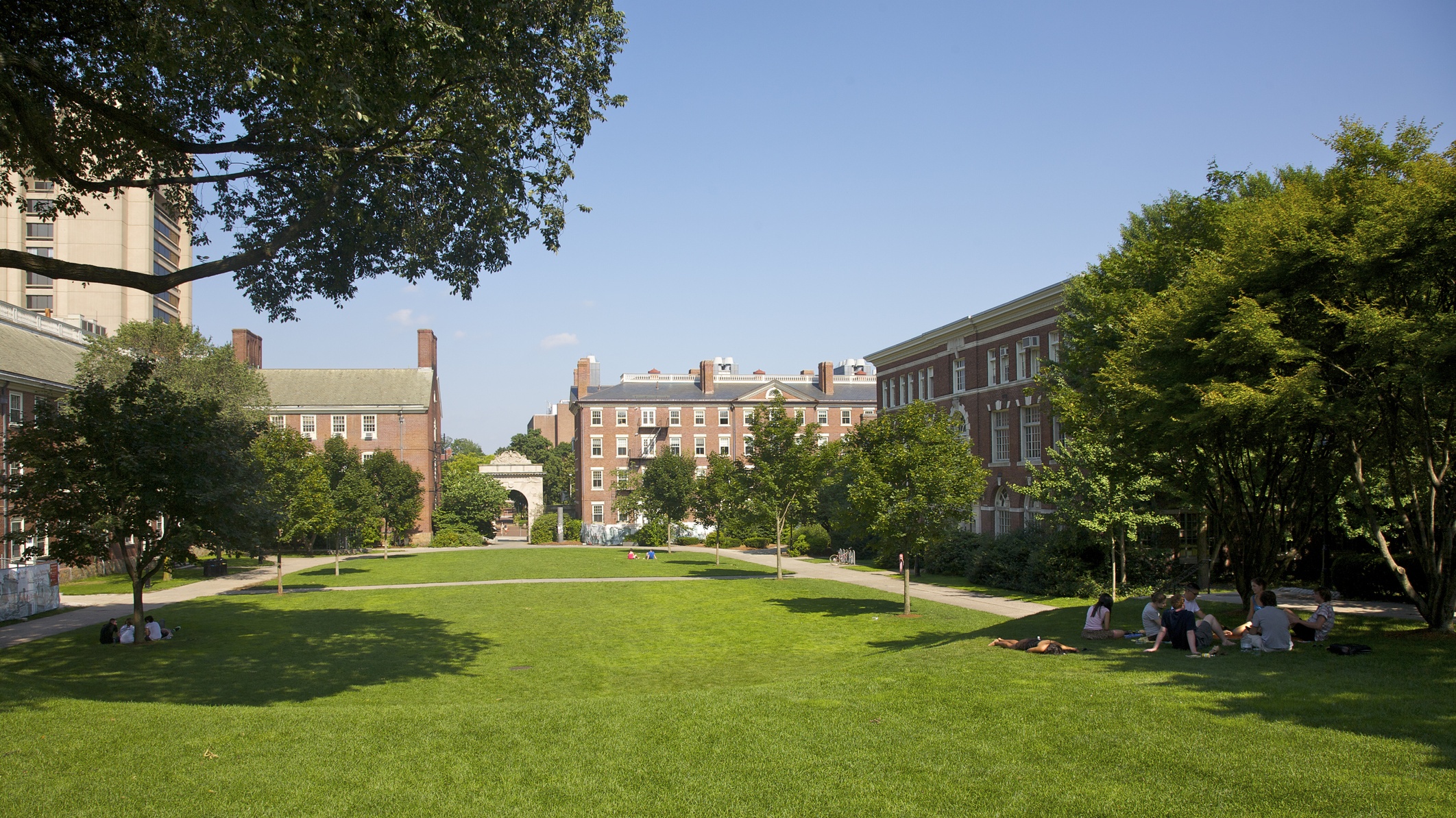 Last year, former GOP candidate for U.S. Senate, John James, touted his idea to establish an HBCU in Detroit during a meeting with former President Donald Trump. James said he “would love to see a historically black college in the city of Detroit.”

Trump thought the idea was “great” and said he would consider the founding of a new HBCU.

I will “start working on that,” Trump said at the time.

There is only one problem. According to the Higher Education Act of 1965, as amended, an HBCU is defined as: “any historically Black college or university that was established before 1964, whose principal mission was, and is, the education of Black Americans.”

The bill goes further, saying, these institutions must also be “accredited by a nationally recognized accrediting agency or association determined by the Secretary [of Education] to be a reliable authority as to the quality of training offered or is, according to such an agency or association, making reasonable progress toward accreditation.”

Of course, Democrat U.S. Sen. Gary Peters defeated James and won reelection in Michigan. One person on Twitter was quick to point out that “The concept of a *new* historically black college is a contradiction in terms,” considering the aforementioned bill. If political leaders don’t know what constitutes an HBCU, it’s safe to assume that the next guy doesn’t, either.

So here’s a little more insight into how HBCUs become just that, retain their status as such and how the accreditation process works: