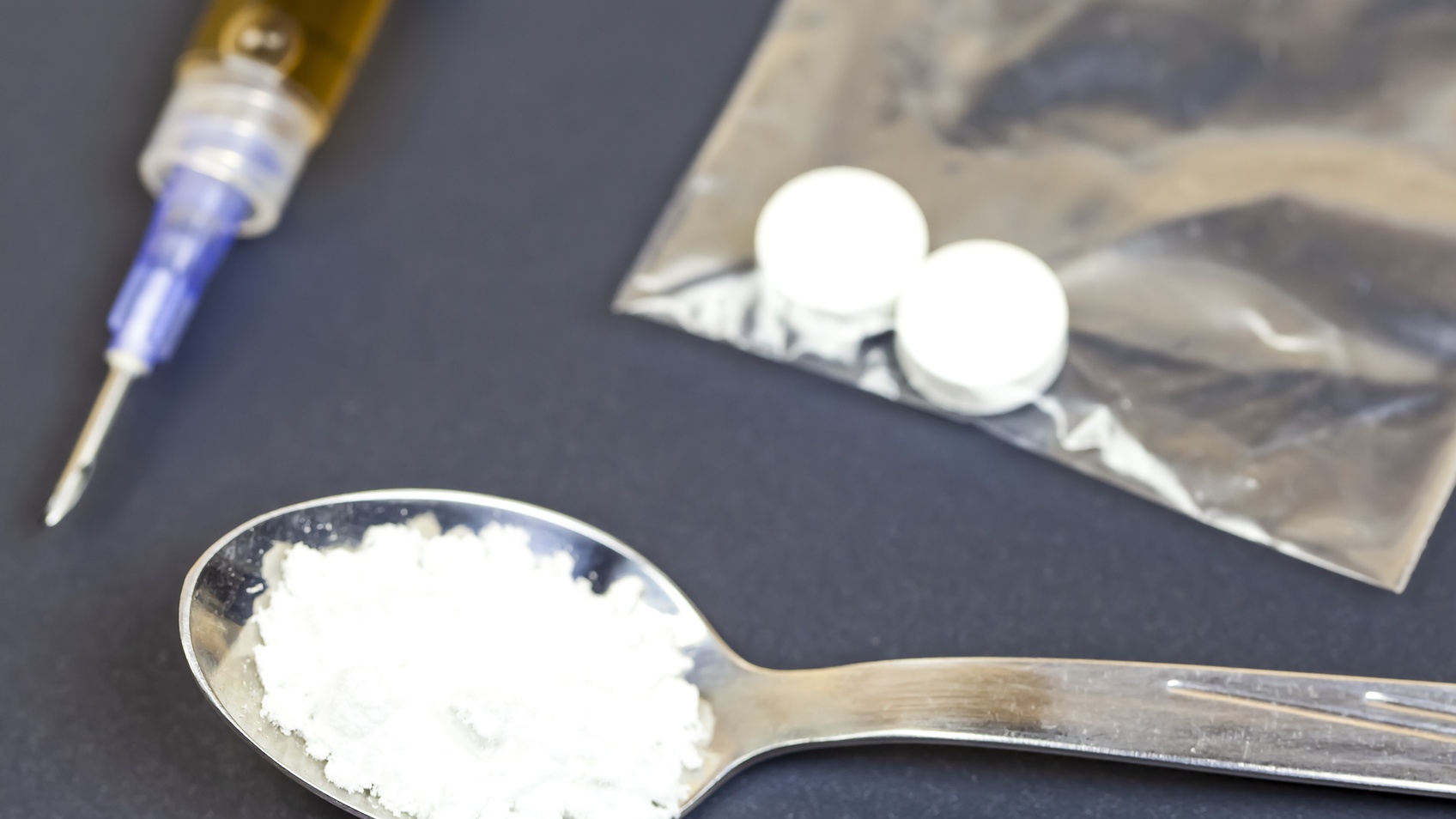 Several researchers across the country have concluded that drug overdose deaths have surged among Black Americans during the pandemic.

The scientists’ focus on disparity follows up on research from the CDC, which found that fatal drug overdoses among all Americans increased by 20% during the coronavirus pandemic, killing more than 83,000 people.

“It wasn’t until we started looking at the level of race and ethnicity that we realized Black and brown communities are being disproportionately affected,” Dr. Utsha Khatri, a researcher at the University of Pennsylvania, told NPR.

Khatri and her colleagues, who looked at data in Philadelphia, learned that overdose deaths surged more than 50% among the city’s Black residents. Among whites, however, the fatalities mostly remained stagnant, even declining during some months.

“COVID really just acted as salt in the wounds of health and social inequities, perpetuated by structural racism both in Philadelphia and across the country,” said Khatri, who published the findings in the Journal of the American Medical Association in January.

Dr. Ayana Jordan, a researcher at Yale University, was a part of a team that analyzed overdose data in California. Jordan said the data showed Black overdose deaths rising significantly faster than among whites.

Another study published in August showed that the trend in racial disparity was also evident before the pandemic. The research, published in Sage Journals, concluded that opioid-related overdoses have overwhelmingly plagued rural and suburban white non-Hispanic communities, but the data shows a surge in the number of deaths in Black and Hispanic minority communities in recent years.

The troubling trend is partly attributed to the spread of fentanyl, a toxic synthetic opioid sold illegally in the U.S, NPR reported. But researchers also blame America’s drug war, which allows white Americans to be treated for substance abuse while Black Americans regularly face incarceration, rarely getting access to high-quality healthcare.

“Every day, addiction medicine professionals confront the tragic consequences of racial injustice among the patients and communities we serve — from the disproportionate incarceration of BIPOC with the disease of addiction to treatment barriers for many BIPOC, to rising overdose deaths and ongoing discrimination,” the group stated. “ASAM denounces and commits to challenging racial injustice by working toward solutions to the addiction crisis that recognizes the role of systemic racism in creating and reinforcing health inequities.”

“You can hear it in the tone. You can see it when you’re waiting in line and a person who’s not Black comes in and they address that person before they address you,” Harrison said.

According to a 2019 study published in the Journal of the American Medical Association, Black patients with an opioid use disorder were 35 times less likely than white people to be prescribed buprenorphine, a medication that is considered to be highly effective in preventing relapses and fatal overdoses.