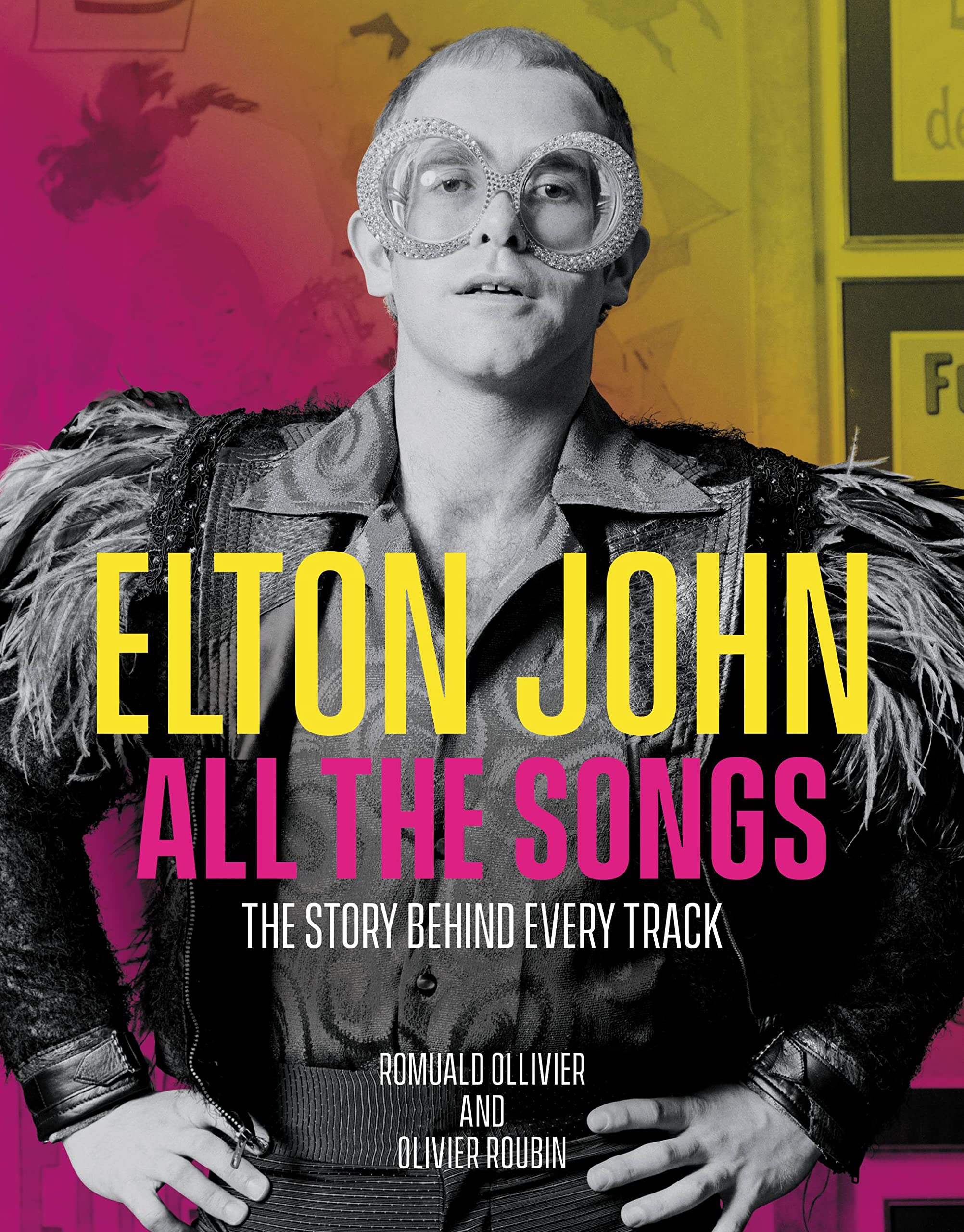 This first-of-its-kind catalog of Elton John’s decades-long career tells the story of one of rock’s all-time greatest artists, album-by-album and track-by-track.

Organized chronologically and covering every album and song that Sir Elton Hercules John has ever released, Elton John All the Songs draws upon years of research to tell the behind-the-scenes stories of how each song was written, composed, and recorded, down to the instruments used and the people who played them. Spanning more than fifty-years of work from Elton and his longtime collaborator, Bernie Taupin, this book details the creative processes that resulted in seminal albums like Goodbye Yellowbrick Road, Madman Across the Water, and Tumbleweed Connection, as well as Academy Award wins for 1995’s Lion King and 2020’s Rocketman. Newer work like The Lockdown Sessions, which released in 2021, is also featured alongside Billboard stats, tour dates, producing and mixing credits, and other insider details that will keep fans turning pages. Starting with the artist’s early days working as a studio musician in London, and featuring interviews with actors, musicians, collaborators, and confidantes, Elton John All the Songs offers readers the most detailed portrait of the artist and his creative process that has ever been produced. Featuring hundreds of vivid photographs that celebrate one of music’s most visually arresting performers, Elton John All the Songs is the authoritative guide to one of rock’n’roll’s greatest stars.