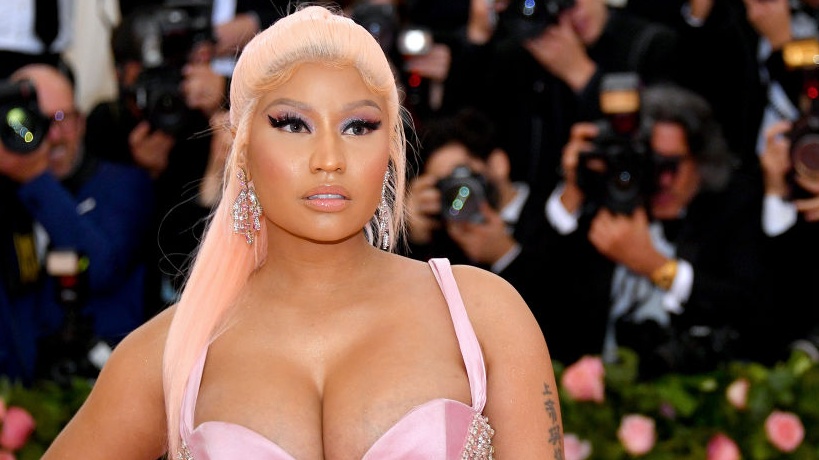 A driver has come forward, turning himself in on Wednesday for the hit-and-run accident that resulted in the death of Robert Maraj, the father of award-winning music artist Nicki Minaj.

Charles Polevich surrendered to New York police, and was then charged with leaving the scene and tampering with evidence for the Feb. 12 fatal accident, according to The New York Daily News.

Maraj, 64, was walking in the street on a snowy road near his Mineola, New York, home when Polevich, 70, allegedly struck him around 7 p.m. on Friday.

“I looked through the window, he didn’t look good,” an anonymous Mineola resident said. “He must have had a down vest, the feathers were all over the street.”

Officials said the Long Island native hid his car under a tarp after checking to see if the dying man was injured. Following the accident, Maraj was hospitalized and died later that day.

“He’s absolutely aware of what happened,” Nassau County Det. Lt. John Fitzpatrick said. “He got out of the car and he looked at the deceased, got into his car and made the conscious decision to leave. Instead of dialing 911, instead of calling an ambulance for the man, he went and went home and secreted his vehicle.”

Prayers 🙏🏿 to @NICKIMINAJ family. Very tough news to hear of her Dad …please RT …nobody should go through this type of incident pic.twitter.com/4QvYpsR1cn

“We kind of tracked it right to his house,” Fitzpatrick said. He revealed that the concealment efforts were designed to “alter us discovering that car.”

Polevich drove home avoiding intersections, suspicious he might be caught on cameras, according to The New York Daily News.