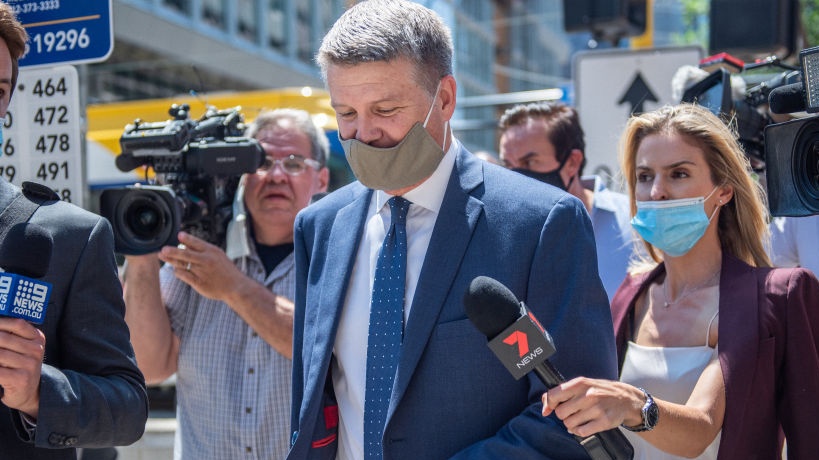 The trial of Derek Chauvin, which was scheduled for Monday, has been postponed to Tuesday while questions arise about the appropriate charges that should be set forth.

But Chauvin’s defense attorney, Eric Nelson, said he is planning to file an appeal to ask the court to review the question of whether Cahill should consider reinstating the murder charge.

“We’re prepared to try this case. It is not our intent to cause delay,” Nelson said.

“Realistically, we’re not going to get to any jury selection,” Cahill said on Monday, according to NPR. “We won’t have an answer on the prosecution’s appeal until at least tomorrow. So unless any of the parties object, I’m going to kick our jurors loose and start everything tomorrow with jury selection.”

Potential jurors were supposed to be questioned by Cahill on Monday, NPR reported. Minnesota Attorney General Keith Ellison was also scheduled to lead the questioning on behalf of the state and Eric Nelson in Chauvin’s defense.

Chauvin was arrested four days after he was seen in the video that showed him pinning his knee on the neck of Floyd for nearly nine minutes as the Black man laid on the pavement in handcuffs last May, as Blavity previously reported.

“Winning a conviction will be hard. I say this not because I doubt our resources or our ability, in fact, we’re confident in what we’re doing. But history does show that there are clear challenges here,” Ellison told NPR.

According to Cornell Law School, police have been able to rely on the policy known as qualified immunity, which protects government officials against lawsuits unless the person violated a plaintiff’s “clearly established” constitutional rights.

Last week, however, the U.S. House of Representatives passed the George Floyd Justice in Policing Act, as Blavity previously reported. The bill, which is now headed to the Senate, aims to ban chokeholds, eliminate qualified immunity for officers, mandate more data collection and move more funding toward community-based policing programs, among other measures.

The defendant was initially charged with second-degree manslaughter, facing up to 10 years in prison, as well as third-degree murder, capped at 25 years. Although Cahill threw out Chauvin’s third-degree murder charge in October, a panel of appeals judges asked to reverse the dismissal Friday, saying Cahill hadn’t followed precedent and the charges must be reconsidered.

The officer-involved killing of Floyd, which sparked a global movement against police brutality and systemic racism, is now bringing back more crowds of protesters who have been gathering outside of the governor’s home in St. Paul and at the Hennepin County Government Center in anticipation of the trial. With hundreds of people gathered at the court building on Monday, the building was heavily guarded and barricaded.

The trial could last through April, with opening arguments expected to begin around March 30.