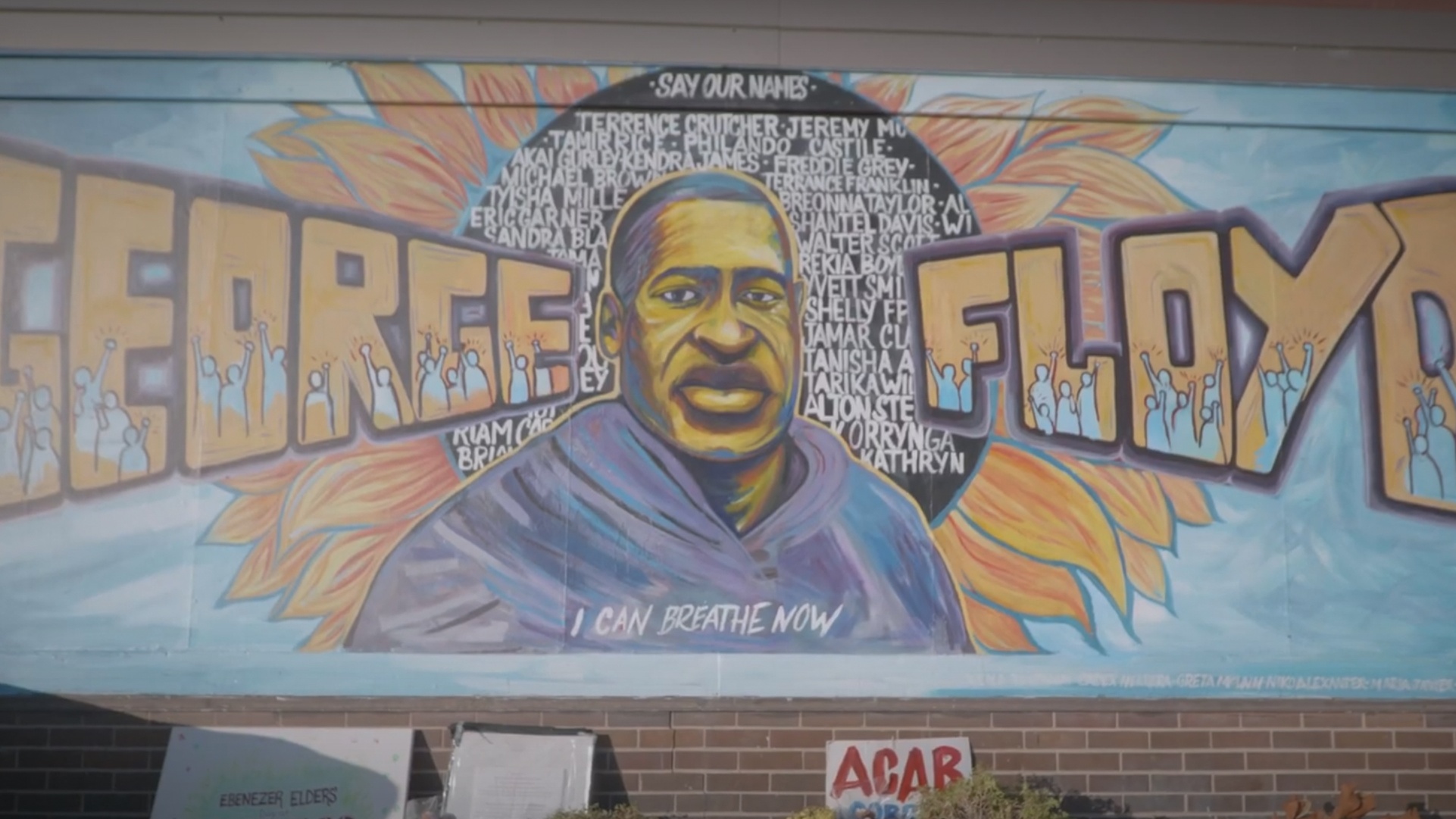 Nonprofit George Floyd Global Memorial (GFGM) and local organizers will be gathering on Monday for an interfaith Day of Global Prayer for Justice for George Floyd and Black Liberation. The day is intended to reignite the conversation for social justice while reflecting on the officer-involved killing of George Floyd. The day also marks the beginning of Derek Chauvin‘s murder trial.

Both virtual and in-person events will take place following a call to prayer. At 12 p.m. CST, the Black Kings United: Change Starts With Us will kick off as a call for Black men to come together and support each other. The last event being held is a candlelight vigil set to begin at 5:45 p.m. Community members will share remarks with the crowd.

Supporters looking to participate virtually can watch a livestream of the events on Lunchtable.com and join the conversation. For those in the area, all events will take place at George Floyd Square at the intersection of 38th Street and Chicago Avenue.

The George Floyd Square is the memorial site in South Minneapolis where Floyd was killed on May 25 by ex-officer Chauvin. Chauvin, who will stand trial for the killing, pressed his knee on Floyd’s neck for eight minutes and 46 seconds, as Blavity previously reported.

Community leaders are hoping as the jury selection begins on Monday, that the world has not forgotten the man whose death sparked Black Lives Matter protests during the summer of 2020.

In a press release shared with Blavity, the nonprofit said the day of events will focus on “the resilience of the community at George Floyd Square and the courage of the Floyd family.”

“We are determined that his last breath will not his final word,” a statement from the organization read.

In addition to the events, the GFGM organization will be hosting a supplies drive. Supporters are asked to donate diapers, unscented baby wipes, hand soap, laundry detergent, feminine hygiene products and other toiletries. Those wanting to support from afar can send monetary donations to Dollar Up on Venmo via @Dollarup.

Co-chair of GFGM and Floyd’s aunt Angela Harrelson said she’s encouraged to continue fighting for her nephew’s legacy as the conversation of racial injustice and oppression continues.

“He is missed dearly by his friends and family who will continue to be a voice for him,” Harrelson said.

In the eight months since his killing, the community has gathered every day at the George Floyd Square which has served as a site for COVID-19 testing, youth events and as a center for healing and growth.

As the community attempts to heal with various socially-distanced events, jury selection for the trial against Chauvin will be taking place inside of a courtroom. Chauvin was charged with second-degree manslaughter, according to The Minnesota Daily.

The Star Tribune reported lawyers could also look into a third-degree murder charge against Chauvin. Opening arguments and testimonies are scheduled to begin on March 29.

The trial for the other officers involved in Floyd’s killing will take place in August.