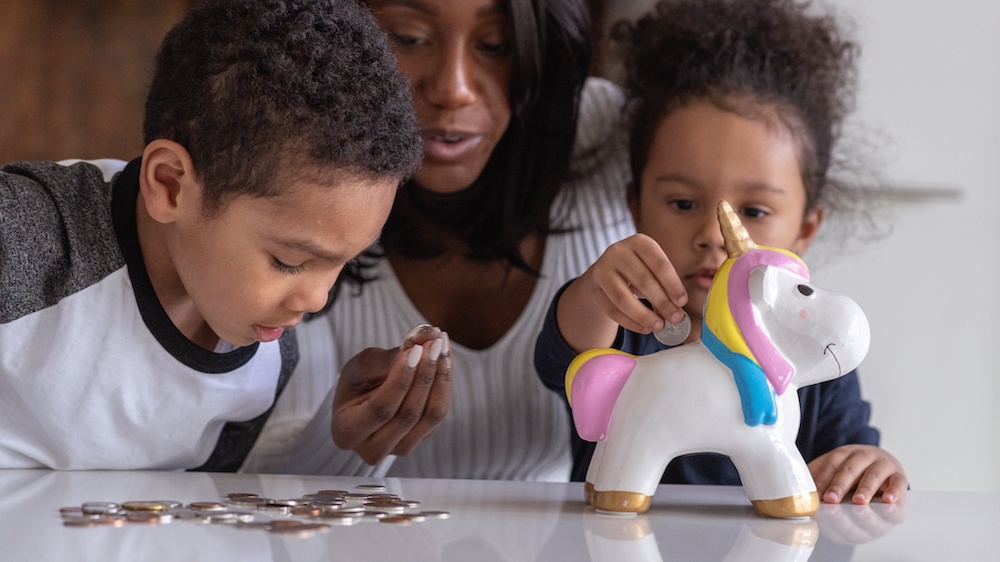 I recently led the Robin Hood Foundation’s No City Limits: Reimagining the Poverty Fight conference, which convened national leaders across sectors, from Cory Booker to Jose Andres to Sal Khan and Ai-jen Poo. When we announced the agenda featuring multiple segments on closing the racial wealth gap, many friends of the foundation came to me with eyebrows raised and questions.

Should we, at a poverty-fighting conference, be talking about wealth, in this moment when our nation is experiencing the most exponential poverty rate surge in a generation? And should we be doing it in such a race-explicit way?

Absolutely. Indeed, if we’re serious about changing the state and face of poverty in this country, we must.

Black Americans have spent 85% of our 400-year history in America in bondage or segregated by law, and subjected to the economic exploitation at the root of both systems. Despite this fact, our nation’s poverty-fighting institutions across government, social services and philanthropy have largely operated through a “colorblind” lens, working under the destructive myth that a “rising tide” would “lift all boats.”

The utter fallacy of this approach was laid bare as the COVID pandemic, touted in its early days as the “great equalizer,” tore through our country and left staggering racial disparities in its wake. Twice as many as many Black Americans as white Americans died. Black students experienced significantly higher rates of learning loss.

The pandemic also exacerbated the economic gap. Black families lost employment income and jobs at double the rate. And even now, as the economy recovers, they are the last to get rehired.

But because most interventions to address COVID’s economic devastation were not explicitly designed to address these racial disparities, they wound up reinforcing them, leaving far too many Black Americans facing what amounts to a financial death sentence.

For example, the new report from our Poverty Tracker — a Robin Hood Foundation and Columbia University study of hardship and poverty over time — estimates that without government interventions like the CARES Act, one million more adults in New York City would have fallen into poverty last year. Yet, the interventions failed to shrink the racial gap; poverty rates remain 83% higher among Black New Yorkers than white New Yorkers.

We need poverty-fighting solutions purposefully and specifically designed to end racial disparities, and we won’t get them right if we don’t talk about wealth.

The word wealth conjures images of opulence and luxury, private jets and trust funds. However, the definition of wealth is quite basic: wealth is what you own, minus what you owe.

So when the pandemic struck, Black families were more vulnerable to economic shocks. And, tragically, more likely to face them. It wasn’t just lost income. “Essential” workers (disproportionately Black) ran the risk of infection and related healthcare costs. The shutdown of in-person education (more likely to affect Black families) led to increased childcare expenses. A family with an $18,000 reserve might be able to survive these shocks; one without it likely cannot.

As economist Darrick Hamilton put it at our No City Limits conference, “authentic agency in life comes from economic security.” The racial wealth gap was created through a comprehensive, intentional effort over generations to explicitly deny Black Americans that security, and thus, that agency. Closing it will require an equally concerted and wide-ranging effort from policymakers, and also corporate leaders, non-profits, academics, and practitioners on the front lines working collectively.

This is why we are partnering to launch NinetyToZero with leading CEOs and Executive Directors across all pillars of our nation’s economy — including corporate leaders like Goldman Sachs and Starbucks, nonprofits like Children’s Defense Fund and the ACLU, and academic institutions like our lead research partner, The Wharton School, led by Dean Erika James. Guided by experts on the racial wealth gap, NinetyToZero partners are working together to transform the economic landscape by providing a roadmap for companies and organizations to increase racial equity now. We’re doing this by growing Black talent and increasing capital to Black-owned and Black-led businesses — and acting as an engine for continued collaborative learning and growth.

If poverty-fighting institutions like the Robin Hood Foundation are serious about both our moral and economic imperatives, we must be at the forefront of collective efforts to close this gap — so all American families can thrive.

Samantha Tweedy is the Chief Partnerships & Impact Officer at the Robin Hood Foundation.