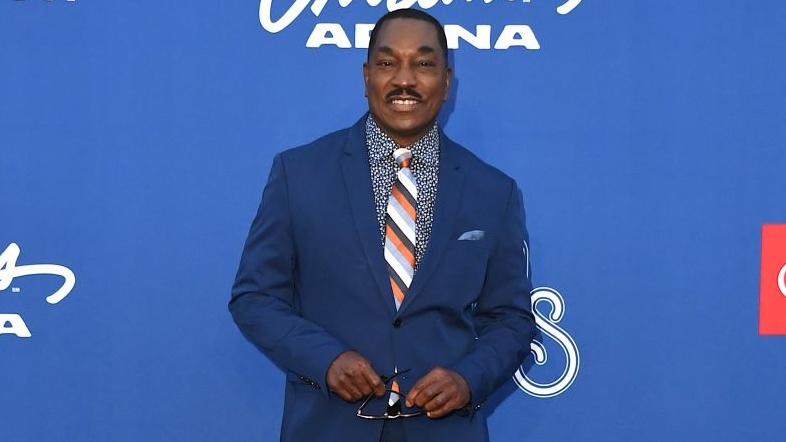 Next Friday and Menance II Society actor Clifton Powell revealed that he still has trouble securing roles due to colorism and discrimination in the entertainment industry.

On Thursday, entertainment blog The Jasmine Brand aired a conversational interview between Powell and host Robin Ayers. In the chat, Powell shared insights into his career and his view on the film industry.

With almost 40 years of TV and movie experience, Powell expressed that he’s thankful for having such longevity but lamented how discrimination limited his opportunities to expand.

“If ya’ll knew how many movies I had,” he began. “People come to me, and they say, ‘Well, you should be bigger than you are.’ Well, if I tell you how many times they said I was ‘too black for the role,’ you wouldn’t believe it.”

Powell recalled that at one point in his career, he was blackballed from a part in a big film because executives were afraid he was too Black.

“If I tell you the truth, I’ve been blocked from a lot of movies. One big movie, the network told the producer, ‘We think he’s so dark he’s gonna scare everybody,’” he said.

The movie was such a large production that Powell said it would have potentially taken his career to new heights. At 64, the Washington, D.C., native said he’s now focused on imparting his wisdom to the next generation of artists and entertainers so that they can avoid his setbacks.

“So I really take the time, and you can hear the passion because I take the time with the young people to try and give them all the stuff that I didn’t know,” Powell said. “All the things, because back in the day ain’t nobody giving you no handouts. There’s no rule book to this stuff. It’s unyielding faith to make it in the business and make it this far and make a living as an actor.”

The Dead Presidents actor revealed in the interview that he’s starting a consulting company to help upcoming artists navigate the movie industry.

As an actor, who grew up in the ‘60s, Powell said it was nurtured in him to help others live out their dreams and he hopes to open pathways for others to do the same.

This month, Powell starred in Saints & Sinners: Judgment Day, a film adaptation of the popular Bounce TV series. In the Black soap opera franchise, he plays Rex Fisher, a character he said he performs well because Fisher shares a similar mindset, according to ABC News Radio.

“I come out of inner city, I talk a lot of crap and I could back it up, but I stay out of the way,” he said. “But Rex’s internal personality is nothing like mine. I mean, if you push me, I can be tough like Rex.”