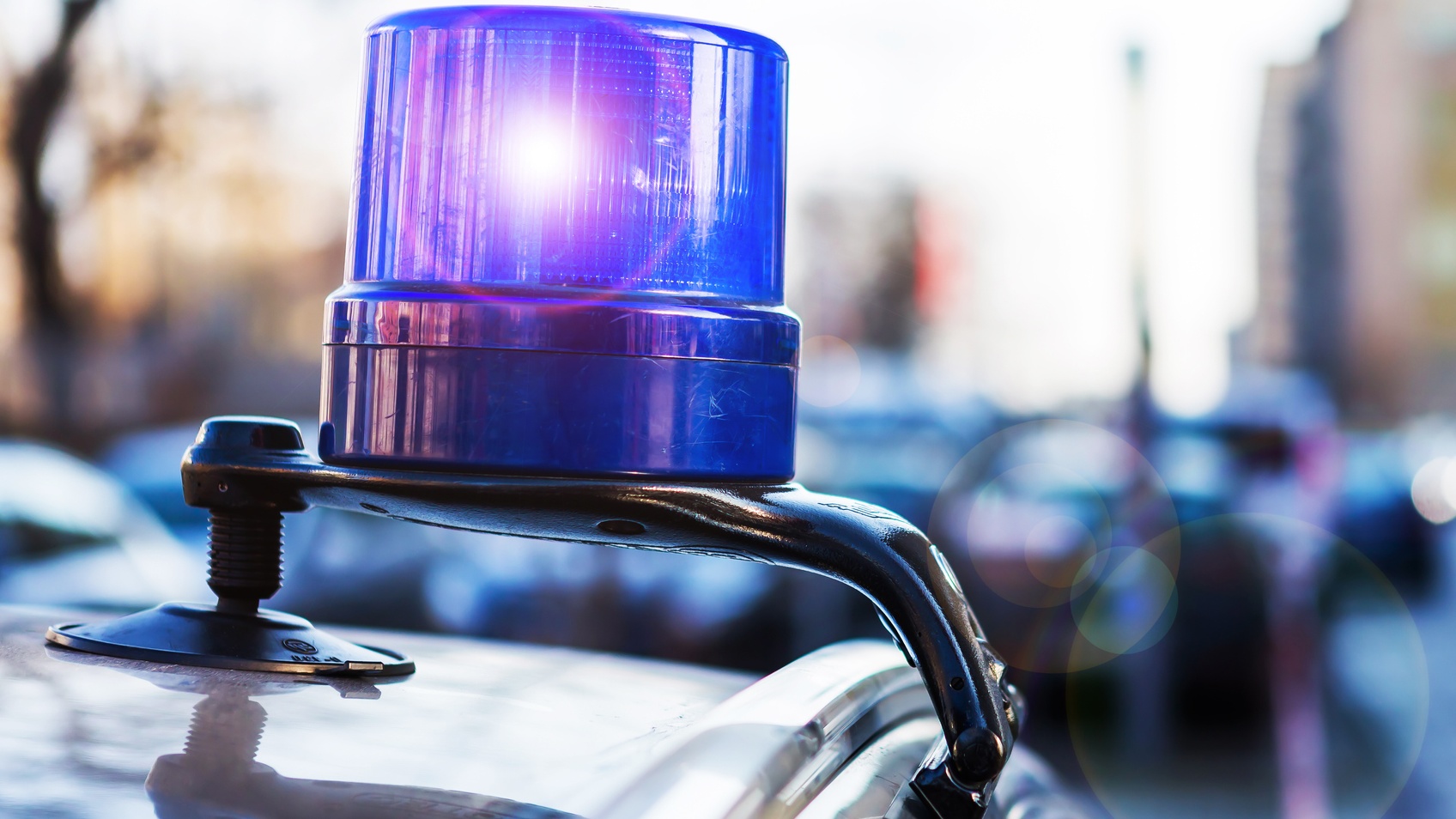 Police in Southern California released video of the fatal incident involving Kurt Andras Reinhold, a 42-year-old homeless Black man who was killed by officers last year. The evidence released to the public on Wednesday included dashcam footage, a cell phone video from a witness and motel surveillance, along with audio from the microphones the deputies wore, according to the East Bay Times.

The dashcam footage started when two officers spotted Reinhold near Hotel Miramar in San Clemente, California. The two deputies, who were assigned as full-time homeless liaison officers, sat in their patrol car and talked among themselves when they first saw Reinhold, determining that the man on the sidewalk is about to jaywalk.

“Watch this, he’s going to jaywalk,” one of them can be heard saying on the dashcam footage.

The discussion continued in the patrol car with one telling the other, “Don’t make case law.”

After pulling up to Reinhold, who was waiting to cross the street, the deputies exited their vehicle and attempted to stop him.

The dashcam video, which was facing away from the confrontation, only captured some audio of what happened after the police exited their vehicle.

“You need to stop,” the officers said. “Are you going to stop or are we going to have to make you stop?”

The escalating tension can be heard in the audio as Reinhold repeatedly asks the officers to explain why they’re stopping him, while the deputies continue to shout out instructions.

In the cellphone video provided by a witness, the homeless man demands for the officers to stop touching him. Shortly before gunshots were heard, deputies wrestled Reinhold to the ground.

The final moments of the struggle were also captured on a motel camera. But Breckner said the camera is motion activated and it didn’t capture the entire incident. Police circled one part of the footage in particular, emphasizing that Reinhold may have been grabbing a deputy’s holster during the struggle on the ground.

Reinhold’s family refuted the suspicion, saying the man’s arms were flailing and “incidentally” near the weapon.

According to KTLA5, the family filed a wrongful death lawsuit in December and released a statement through their lawyers on Wednesday, saying the new video “confirms what we knew all along – the involved deputies had no reason to stop Mr. Reinhold.”

The two officers, who were not named, were described as an eight-year and 13-year veteran. Their duties include helping people living on the streets, particularly by providing them access to resources and services.

But they now remain under investigation after the fatal incident.

“The OC Sheriff’s Homeless Liaison Officers use pretext reasons to stop anyone for any reason they want, simply to harass the person,” attorney John C. Taylor stated. “These officers created and escalated the confrontation with Kurt Reinhold causing his death.”

The family said their loved one suffered from mental illness and he traveled to various parts of the state often. His latest stop was in San Clemente, where he stayed for about 30 days before he was killed.

Protesters in the city have called for the officers to be arrested and fired. Many said it’s the latest example of unjustified violence against a minority, in a time where the families of George Floyd, Breonna Taylor and dozens of others around the country are still seeking justice.