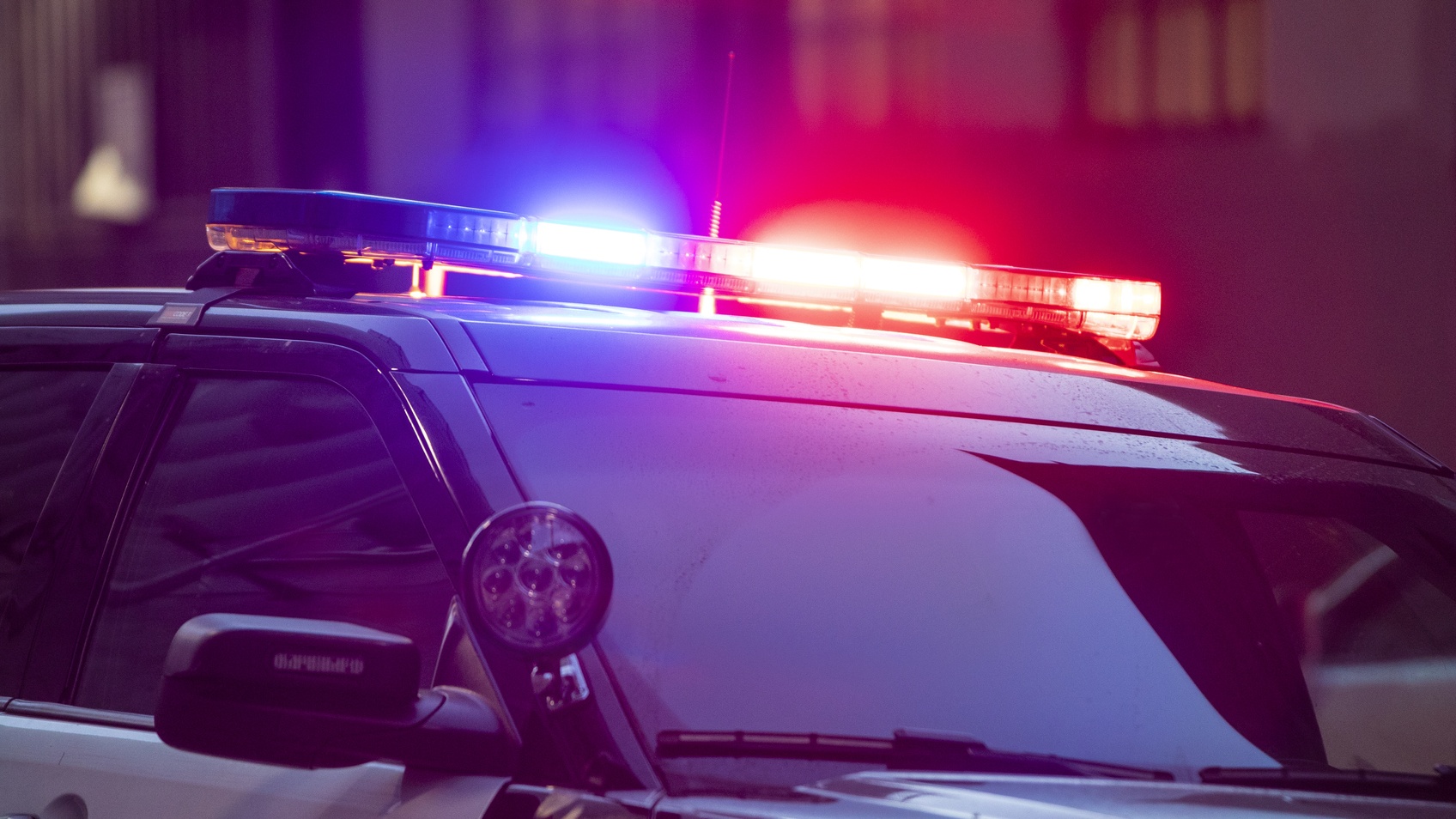 A Black police officer has been fired from the Lexington Police Department after an investigation found he provided information to a local Black Lives Matter protester, according to the Lexington Herald Leader.

Officer Jervis Middleton was accused of harboring deep resentment toward some of the officers at the Lexington Police Department due to years of racist insults and demeaning language, according to a 14-page document from Public Integrity Unit Lt. David Biroschik.

Frustrated that little was being done to address what he and other Black officers were facing, Middleton began sharing information about police activity with Lexington protest organizer Sarah Williams, his long time friend.

Biroschik’s report included Facebook messages between the two, where Middleton complains about the discrimination he dealt with as a Black officer and he told Williams about internal gossip among other officers, including scandals over racism and sexual misconduct.

After 12 hours of testimony and deliberation, just before 1am, the Urban County council voted to uphold the decision of Lexington Police Chief Lawrence Weathers and terminate Ofc. Jervis Middleton’s employment with the department. (Cont) pic.twitter.com/FP7Kzk9SZ1

When the protests over George Floyd‘s killing kicked off in May 2020, Middleton gave Williams specific misconduct allegations or gossip to yell at certain officers during the demonstrations, which Williams did multiple times. He also told her when police would have riot gear and monitored the police radio during the protests in an effort to help Williams.

For Biroschik, one of the most serious violations in the report was when Middleton offered to help Williams spot undercover officers at the protests.

The Lexington-Fayette Urban County Council announced late on Friday that Middleton was fired following a nine-hour trial and review by Lexington Police Chief Lawrence Weathers and an internal police disciplinary board, according to the Lexington Herald Leader.

The council unanimously found him guilty of two administrative charges but not guilty of the third charge, and the American Civil Liberties Union (ACLU) slammed the decision to fire Middleton, according to LEX 18.

“The ACLU of Kentucky is concerned (the) Lexington-Fayette Urban County Council fired Officer Jervis Middleton amidst longstanding calls for a radical transformation of policing and transparent relationships with the public,” Michael Aldridge, executive director at the ACLU of Kentucky, said in a statement to the newspaper.

“While Officer Middleton’s actions may warrant some level of disciplinary action, it is particularly concerning he was more swiftly investigated and harshly punished for sharing non-critical information than officers who use excessive force against protesters or create the culture of racism and hostility Middleton reported to no avail,” Aldridge added.

Biroschik listed multiple instances where Williams was on video using bullhorns to yell allegations at certain officers. No officers were ever injured due to the information Middleton provided to Williams, and much of the report focuses on the shame and anger officers felt about being accused of racism and sexual misconduct.

“There are several other incidents that I also find concerning, but feel those can be summarized. These instances can be categorized as an overall negative tone towards the Lexington Police Department, the Command staff, and employees that work here by consistently using profanity and negative comments about them,” Biroschik wrote, adding that Middleton would often tag his messages to Williams with “FTP” or “F**k the police.”

“The information he provided to Ms. Williams appear to not only support her cause, but encouraged her to continue the protest and use the information to directly affect the officers working. He was asked why he continuously stated ‘Fuck the police’ throughout his messages. His response was again, he was venting and because we were looking at it through a different ‘lens’ we couldn’t understand the context of the conversation,” Biroschik added.

Investigators were also angry that Middleton initially lied about most of his actions when pressed by police. It was only after he was shown the Facebook messages that he admitted to some of what happened.

The Lexington Herald Leader noted some controversy over police efforts to obtain the Facebook messages between Middleton and Williams. Lexington city lawyer Keith Horn admitted to the newspaper that police obtained a warrant for Williams’ phone in order to get the messages, and the ACLU questioned why warrants were necessary for a police disciplinary hearing.

Keith Sparks, a lawyer for Middleton, called it “completely unfounded,” to use a warrant to get the information from Williams, who was arrested last summer on charges related to “starting a riot.”

“The only harm is imagined harm,” Sparks told the Lexington Herald Leader.

Middleton faced repeated race-based insults including one instance where a white officer told him to “turn your black a– face around,” according to Sparks.

“The officer who hurled that insult is now a lieutenant,” Sparks said.

Middleton was also referred to as “token boy” and memes had floated around the workplace depicting him as a danger to white women.

Sparks said the information Middleton provided to Williams was what the police department should have already been sharing with the public.

“Simply put, protest organizers should know whether and under what circumstances SWAT units (or other militarized police) will be deployed. Clear channels of communication and shared expectations make tense situations safer for police, protesters, and bystanders. Why does LFUCG feel that this information is so dangerous if shared?” Aldridge said.

The ACLU lawyers argued that Middleton was tired of his allegations of racism falling on deaf ears so he thought Williams’ public call outs might serve as some kind of accountability.

Weathers, who is Black, denied that Middleton was being fired because of his race and told the Lexington Herald Leader it was clear, “he provided information that could be used to insult, intimidate and harass our officers while they were working the protests.”

Williams testified at the hearing and criticized the decision to fire Middleton over their conversations, noting that his complaints were common throughout the force.

“I have had conversations with other Black officers who are on the force or retired off the force, who have shared some of the same experiences,” Williams said.