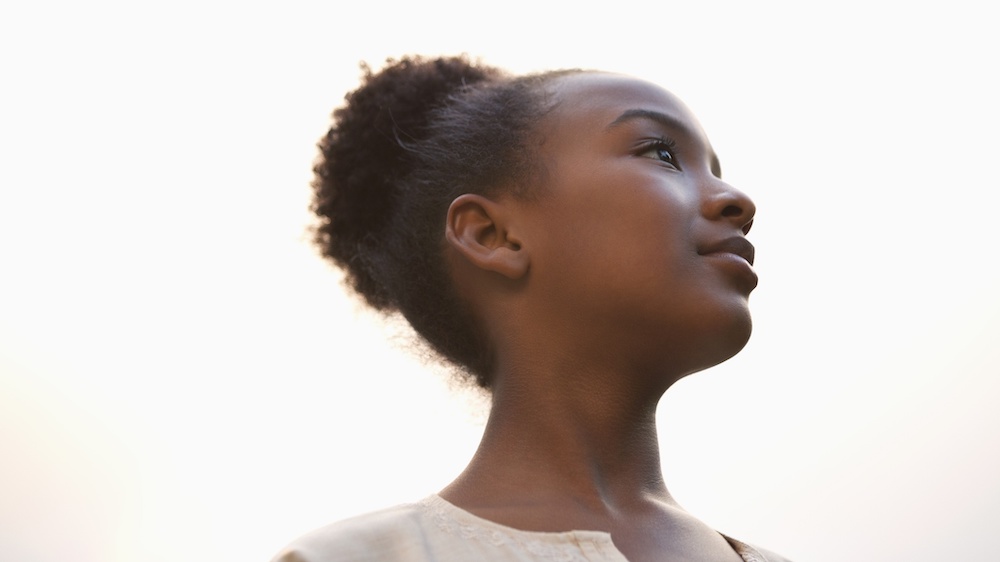 Opinions are the writer’s own and not the views of Blavity.

Recently, several disturbing videos have emerged of Black girls being assaulted by law enforcement. While these may be yet another case of police officers behaving badly, it is the stuff of nightmares for Black parents and Black communities, and have been since time immemorial.

Yet, tragically, these videos aren’t new. We haven’t forgotten seeing police forcefully drag a Texas teen from a pool party. We haven’t forgotten witnessing the footage of a nine-year-old being pepper sprayed in Rochester, New York; hearing police officers tell her to stop acting like a child even when she reminded them of her age. We haven’t forgotten the South Carolina girl who was torn from her desk, handcuffed and dragged out of her classroom. And we cannot forget the heart-shattering sound of an Osceola, Florida, teen ’s head hitting concrete and seeing her body go limp immediately afterwards. However, it is the victim who cannot remember this incident. After being body-slammed by the Osceola, Florida, Liberty High School Resource officer, the victim’s family says she is suffering memory loss, dizziness, embarrassment and depression.

This long pattern of violence continues to occur because society does not see Black girls as children. It does not afford Black girls the peace, innocence and protection of childhood as their white counterparts.

The Georgetown Law Center on Poverty and Inequality published Girlhood Interrupted: The Erasure of Black Girls’s Childhood in 2017 to draw attention to the perception that Black girls are less innocent and more adult-like than their white peers, especially in the age range of five to14. According to 2013–2014 data from the U.S. Department of Education, Black girls are 2.6 times as likely to be referred to law enforcement on school grounds as white girls, and Black girls are almost four times as likely to get arrested at school. The overlap of education and law enforcement leads to Black girls being subject to brutal use-of-force tactics that are questionable for adults.

In order to meet this need to protect our Black girls, a number of different groups have joined forces to start the Southern Black Girls and Women’s Consortium. Our aim is to financially invest and support the lives and dreams of our girls across the American South. As Black women’s actions have proven in the last general election, we are the heroes of this country, but the possibilities and potential cannot be realized if we’re not prioritizing and actively working to protect the lives of Black girls.

And our girls will be the first to tell it. During a series of listening sessions held across 12 states, Black girls told us firsthand about their needs and perceptions of themselves in this country. Black girls recognized many internal and external barriers that could disrupt their dreams. Among the top-five barriers was systemic inequalities, namely racism. Our data tells us that girls are aware, and concerned, about the inadequacy of education in some of their local schools. Girls called for more representation of Black teachers and staff, improvements in the education systems, more cultural competence from teachers and scholarship opportunities for all girls who want to attend college. As you can see, their dream in no way calls for the inhumane and violent treatment from school administration, teachers and law enforcement.

Black girls continue to be the leaders and tastemakers of this world, but they are doing so while being educated in institutions that treat them as inferior and neglects their talents and dreams. These are institutions that criminally truncate their childhoods, and severely alters their life paths.

We refuse to accept this as the status quo.

Full stop, Black girls deserve to be protected. Therefore, the Consortium is showing up for our girls with a newly established Emergency Response Fund. This initiative, like others before it, provides a real-time response to urgent needs in our communities, such as COVID-19. With the Osceola, Florida, teen girl and another Florida teen who was tazed by a school resource officer, we want to make sure their communities have access to resources to get the help they need to deal with after-effects of the violent incidents, and possibly create an awareness campaign to drive new policy changes needed in the school system.

Protecting our girls is hard, necessary work, and we cannot do it alone. We ask that you join us in this fight to protect the futures of girls who have the power to influence this country and world for years to come. As Malcolm X once said, Black women and girls remain one of the most disrespected groups in America, but we have the power to change this.

Vivian Anderson is the founder of EveryBlackGirl, Inc and Malikah Berry Rogers is a founding anchor of the Southern Black Girls and Women’s Consortium. To learn more visit, SouthernsBlackGirls.com.