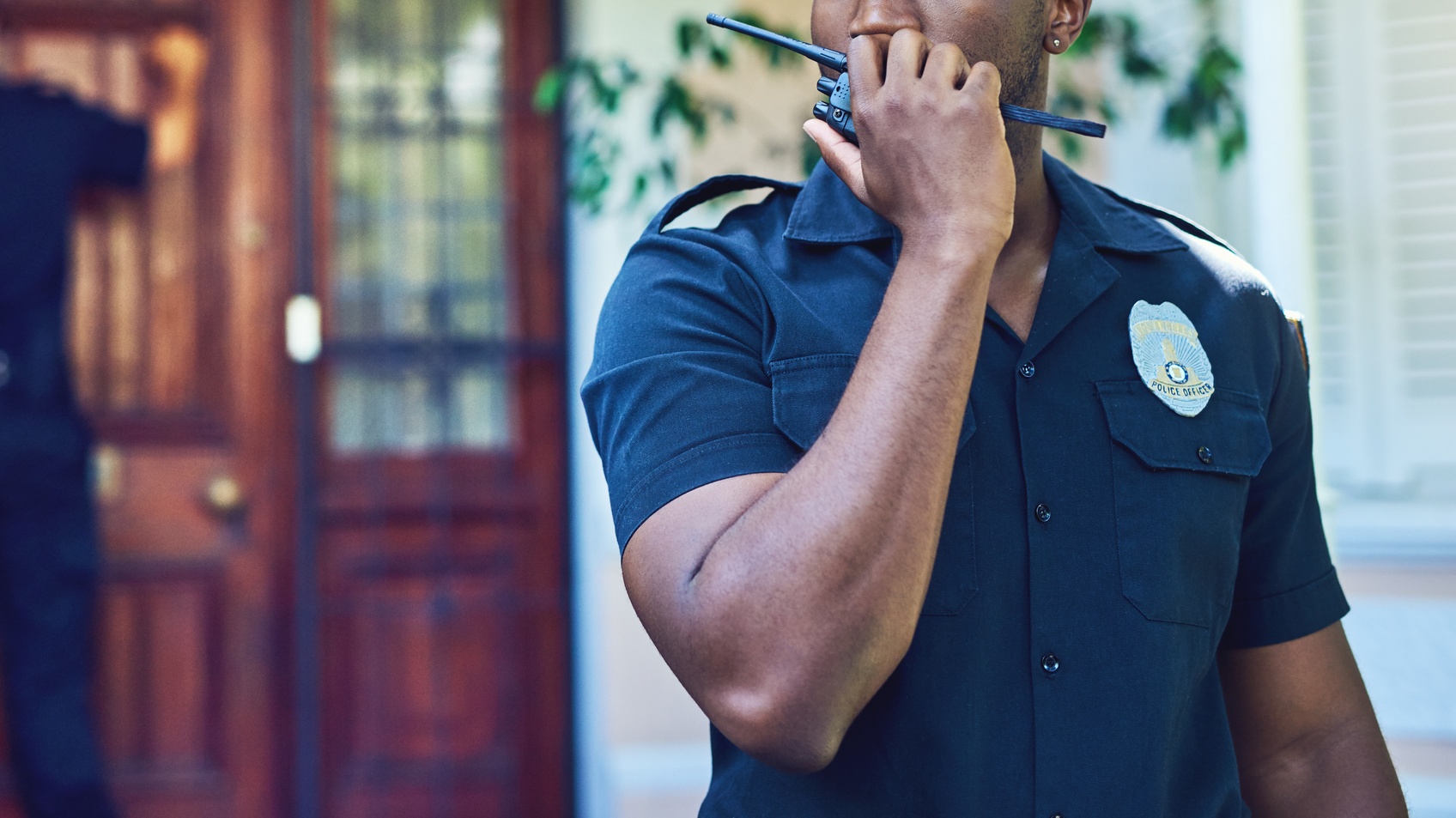 A Black Tampa, Florida police officer Delvin White was fired from his job this week after a random body camera audit caught him referring to a group of people as “n****s” during an arrest, according to the Tampa Bay Times.

White, a school resource officer at Middleton High School who has spent eight years on the force, allegedly called several individuals “ghetto n****s” on Nov. 13 while talking on the phone with a friend and again while he spoke with his wife. He used the word twice during another arrest and then again during another conversation with his spouse.

The case has caused outrage online considering the Tampa Police Department’s long history of violence and penchant for shootouts. In April 2020, five officers fired 125 bullets into a car and killed a Black man, but prosecutors later decided not to file charges and none of those involved were ever punished, the Tampa Bay Times reported.

Despite the police department’s past, Police Chief Brian Dugan said in a statement that White had to be fired because his language could damage the image of police everywhere.

“Derogatory statements made by police officers jeopardize the trust that our department works to establish with our community. Tampa Police officers are held to a higher standard and incidents like this negatively impact the entire law enforcement profession,” Dugan said.

WFLA reported that White was fired for “violations of policy that prohibit discriminatory conduct.”

The local news outlet said auditors were investigating the Nov. 13 incident and White himself admitted to using the n-word during two arrests.

The Tampa Police Benevolent Association said it will defend White and said the case does not “reflect an act or any intent that warrants the punishment he received for his alleged transgression.”

“Officer White is a beloved and trusted member of the East Tampa community that he was raised in and that he protected every day,” the police union statement said.

“Despite his misstep, throughout the investigation, private citizens and other individuals associated with his school contacted the Chief of Police lending their support and reflecting their admiration for his character and contributions. The PBA will file a formal grievance on Officer White’s behalf with the hope and expectation of getting this valued Officer back to work,” the statement added.

According to the Tampa Bay Times, White sent a letter to his superiors saying he did not mean to use the words negatively.

The n-word is “commonly used in today’s society as a means of shared culture and experiences among the African American community,” he said in a letter to Dugan.