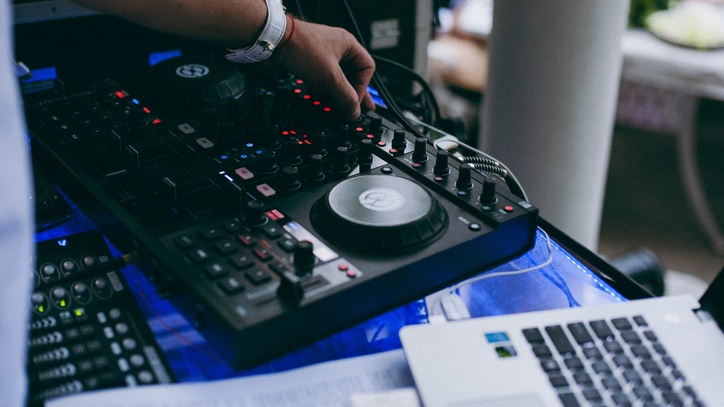 The Joliet West High School graduate is known in her community as an excellent athlete and scholar. She is now studying at Quincy University while playing basketball for the school. Evans’ teammates released a statement on Twitter after the attack.

“This past week, one of our own Jazzpher Evans was assaulted,” the team stated. “As the investigation continues, Quincy Women’s Basketball teams stands behind her and her family.”

“We will do everything we can to make certain this assault is fully investigated,” McGee said. “We are committed to keeping our students safe, supporting our students, and protecting this community.”

The Quincy University freshman said she went to The Barn with her friend because its one of the few bars near campus. Describing details of the attack, Evans said the bar owner cursed at her, threw her to the ground, punched her and put her in a chokehold.

“His arm was so big that he couldn’t even fit it around my neck all the way, to the point where he was pushing my head down,” she said. “I believe he attacked me because I’m Black. The girl that was with me was a white girl. We were doing the same exact thing, standing at the same exact spot and he didn’t say a word to her, didn’t even look in her direction.”

Evans’ mother, Shavon, said her daughter “has been battered and she has been bruised and she will forever have to deal with this.”

The parents are asking why the man is still not arrested.

“Why is this guy not locked up right now?” the student’s father, Marvin, said. “Why?”

Police said they haven’t found evidence of racial motivation, but they are investigating the possibility. No matter the result of the investigation, Evans said she’s moving forward.

“My mom loves me, my dad loves me, my community loves me, there is nothing that he could ever do to break my spirit,” the scholar student said.