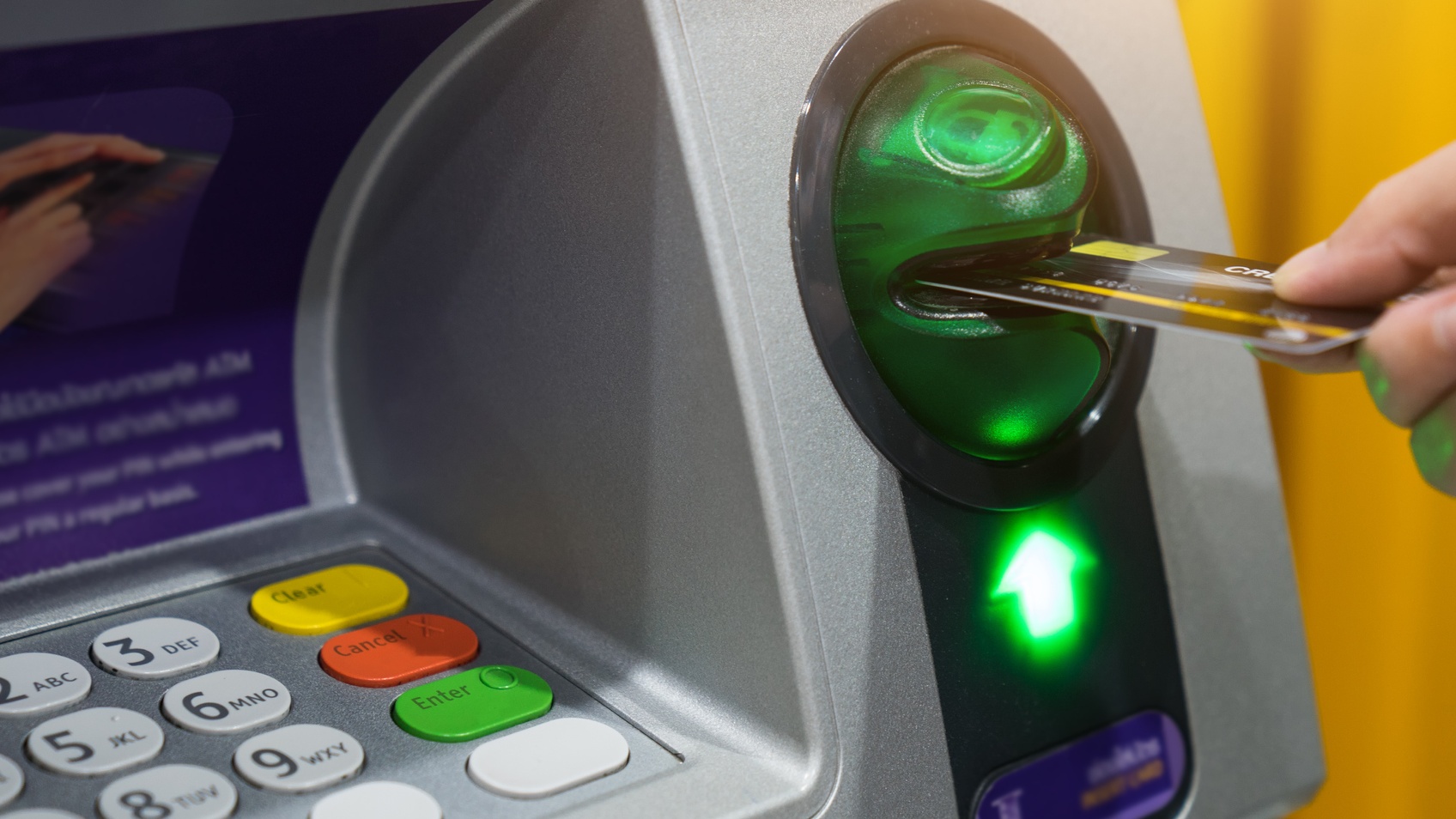 Jason Gallaread, the father of a missing 14-year-old girl from San Francisco, California, says bank records show that money was withdrawn from his daughter’s account after her disappearance.

The transaction showed up about two hours after Katlin Gallaread went missing from her home on the night of Feb. 16, KTVU reported. Adding to the cause for concern, Jason noticed that the cash withdrawal was made at an ATM in San Francisco’s Chinatown, an area that isn’t familiar for Katlin.

On Saturday, there were two more ATM  withdrawals. Both transactions occurred at a bank in West Sacramento, emptying the account of money Katlin earned from doing chores. Police didn’t confirm whether surveillance videos revealed who was withdrawing the cash.

A San Francisco father is asking for the public’s help in finding his 14-year old daughter. Katlin Gallaread hasn’t been seen by her family since last Tuesday night. https://t.co/FnSpeKiunf
pic.twitter.com/0sNdgQNeOo

Earlier on the evening of Feb. 16, Jason and his daughter had dinner together at home. But the single father didn’t see his child after she went to her room. Relatives joined the anxious father later that night and searched throughout the park in the neighborhood.

“I’m hoping she didn’t get tricked into something, that someone has her drugged up somewhere and forcing her to do things. I’m very scared for her right now,” Jason told KTVU. “I’m very sad; heartbroken. I’m very concerned for my daughter. The streets are very tough. There’s a lot of sick individuals out here.”

The California man also said he found a note from Katlin, which indicates that the teen may have been depressed because of isolation caused by COVID-19 restrictions.

“She can’t see her friends. There’s no going outside, the social interaction. Everybody’s not the same,” Joyceline Tobias, Katlin’s grandmother, said.

The family has also reviewed Ring video from a neighbor, which shows the girl leaving her home on Feb. 16 at 9:44 p.m. Jason added that he has tried to contact the teen on her cell phone, but the calls go to voicemail.