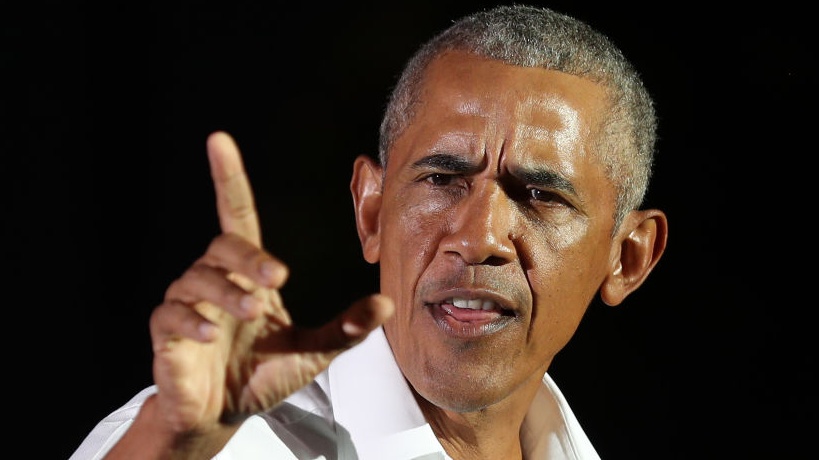 Former President Barack Obama has been known to clapback at his critics when they get out of hand. So it should come as no surprise that as a boy Obama didn’t hold any punches either.

The 59-year old recounted breaking the nose of a childhood friend for calling him a racial slur, while discussing racial issues on the Monday episode of his Spotify podcast with Bruce Springsteen.

“Listen, when I was in school, I had a friend. We played basketball together,” Obama said. “And one time we got into a fight and he called me a c**n.”

The Hawaii native labeled the incident as a mere reaction to being called the triggering slur.

“He might not even known what a c**n was,” Obama said. “And I remember I popped him in the face and broke his nose. And suddenly blood is pouring down. And it was just reactive.”

Obama went on to describe the details of the incident by revealing what he told the boy following the blow to the face.