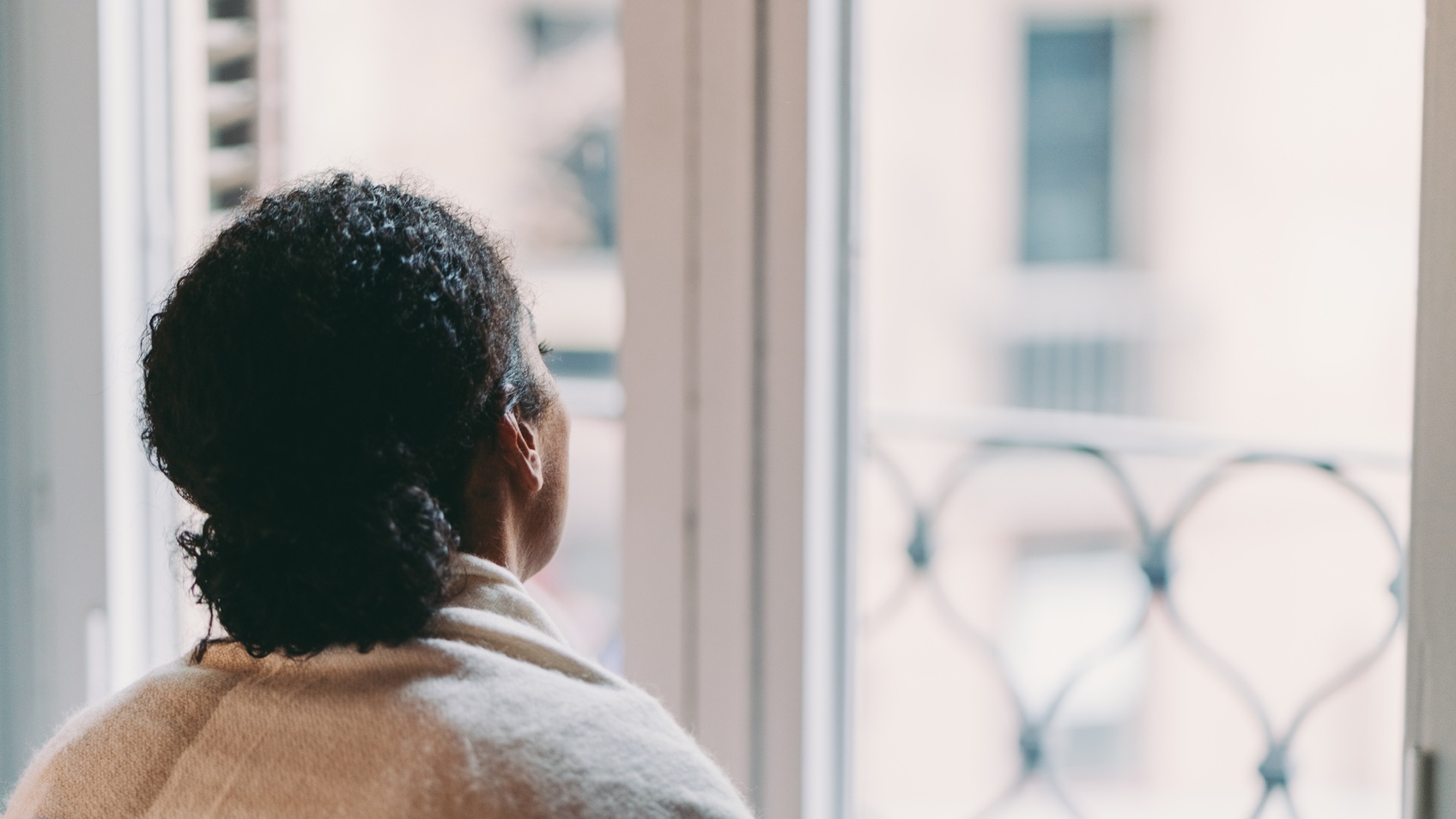 A Detroit man who displayed a Ku Klux Klan flag in his window, aiming to intimidate a Black family next door, will not face charges because a Michigan law doesn’t count his act as ethnic intimidation.

According to WXYZ, JeDonna Dinges saw the flag on Feb. 16, spotting the racist symbol in her neighbor’s side window as it was clearly visible from the Black family’s dining room.

Nearly a month before seeing the flag, Dinges found a full gas can inside her garbage container which prompted her to install a security camera facing the neighbor’s house. Prosecutor Kym Worthy said the family’s situation has been “horrible,” but the law doesn’t hold the perpetrator responsible if he didn’t commit physical contact, property damage or make verbal threats.

“There is absolutely no question that what happened to Ms. Dinges was despicable, traumatizing and completely unacceptable. But, very unfortunately in my view, not a crime,” Worthy said. “The KKK flag, while intending to be visible to Ms. Dinges, was hanging inside of her neighbor’s house. We could not even begin to charge ethnic intimidation under current Michigan law. I strongly encourage the Michigan legislature to look, revise, and create laws to protect citizens from this kind of horrible conduct.”

The community organized a protest on Feb. 21 to show support for the Black family, according to KOB4. Elected officials also denounced the troubling incident.

“We need to make it clear that that sort of behavior is not welcome in our city,” said Grosse Pointe Park Mayor Robert Denner.

Dinges said she hopes that the incident will get the attention of lawmakers and inspire them to make changes.

“I hope the lawmakers are listening. The average person would not own a klan flag, which is a true symbol of hatred,” she said. “It is freedom of speech, but freedom of speech doesn’t mean freedom from consequences.”

Lt. Jim Bostock, Grosse Pointe Park Interim Public Safety Director, said the flag was taken down when he responded to the scene.

“By the time I got the call, to the time the flag was down, was less than an hour,” Bostock said. “That sort of intimidation, hatred, divisiveness, that has no place in Grosse Pointe Park, that’s not welcome here.”

Dinges said the neighbor put the flag up as a response to her efforts to keep the family safe.

“Detectives who came out from the Grosse Pointe Park Police Department told me, that the reason the neighbors put the klan sign up was because I put a camera on my windowsill to record what was happening along the side of my house to protect myself,” she said.

The Detroit woman, who owns a boutique, has also been dealing with the coronavirus pandemic‘s impact on her business. But the business owner is grateful for the neighbors who are supporting her after the racist incident.

“I’m overcome with emotion at the love and support that I’ve received from strangers in my community,” Dinges told Fox 2 Detroit. “People I have never met, reached out to me. I have 134 [Facebook] friend requests.”

In another incident involving a racist neighbor last year, police in Lincoln, Nebraska, arrested a white man who was suspected of making terroristic threats and waving a chainsaw at a Black woman, as Blavity previously reported. The 41-year-old man allegedly confronted Norma Nimox while she was entering home. Nimox said the man revved up the engine of the chainsaw, waved it towards her, yelled racial slurs and chased her down the stairs.

As Blavity previously reported, another person in North Little Rock, Arkansas, said he received a racist letter last year after featuring a Black Santa as part of his Christmas decor.

“You should not try to deceive children into believing that I am a negro,” the letter stated, which was signed ‘Santa Claus.’ “You being jealous of my race is no excuse for your dishonesty.”