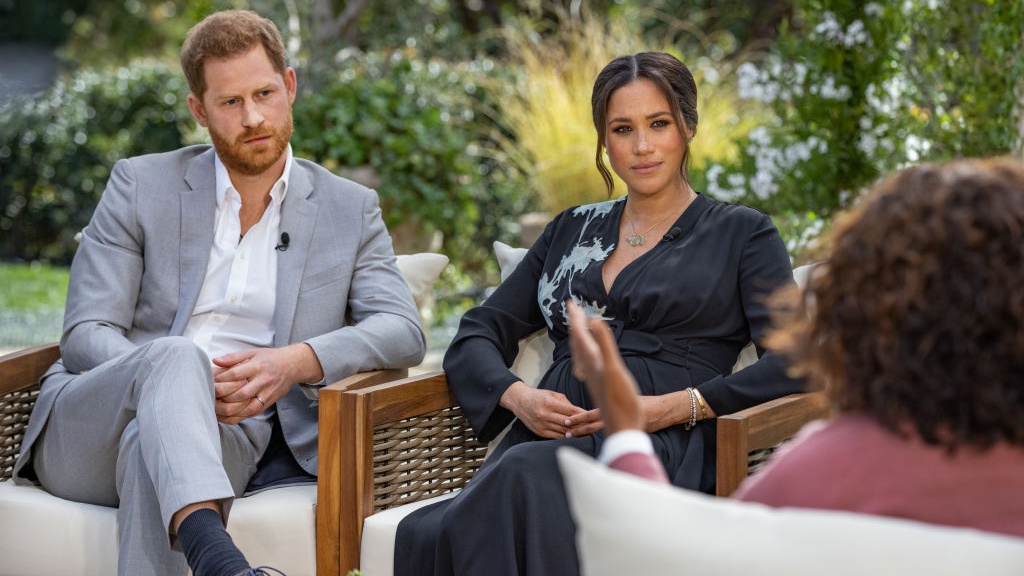 One moment that had the internet taking and even had Winfrey slack-jawed was when Markle revealed that Windsor’s family members had multiple discussions with him about how the baby would look and how dark his skin color would be.

“There were concerns and conversations about how dark [Archie’s] skin might be,” Markle said.

When Winfrey pressed both about who said that, both Markle and Windsor refused to say, noting that it would have a negative impact on the person’s life.

“I think that would be very damaging to them,” Markle said when Winfrey asked who was concerned about Archie’s skin color.

Winfrey later appeared on CBS This Morning and said she followed up with Windsor after the interview about the matter. Windsor told Winfrey that it was not his grandmother, the Queen of England, or his grandfather who participated in the discussion about Archie’s skin color.

Many people online began to speculate about the culprit, and Windsor’s note to Winfrey led many to believe it was either his father, Prince Charles, or his brother, Prince William.

“That conversation, I am never going to share. At the time, it was awkward, I was a bit shocked,” Windsor told Winfrey.

“What will the kids look like? That was at the beginning when she wasn’t going to get security, when my family suggested that she might continue acting (because there wasn’t going to be money for her),” he added.