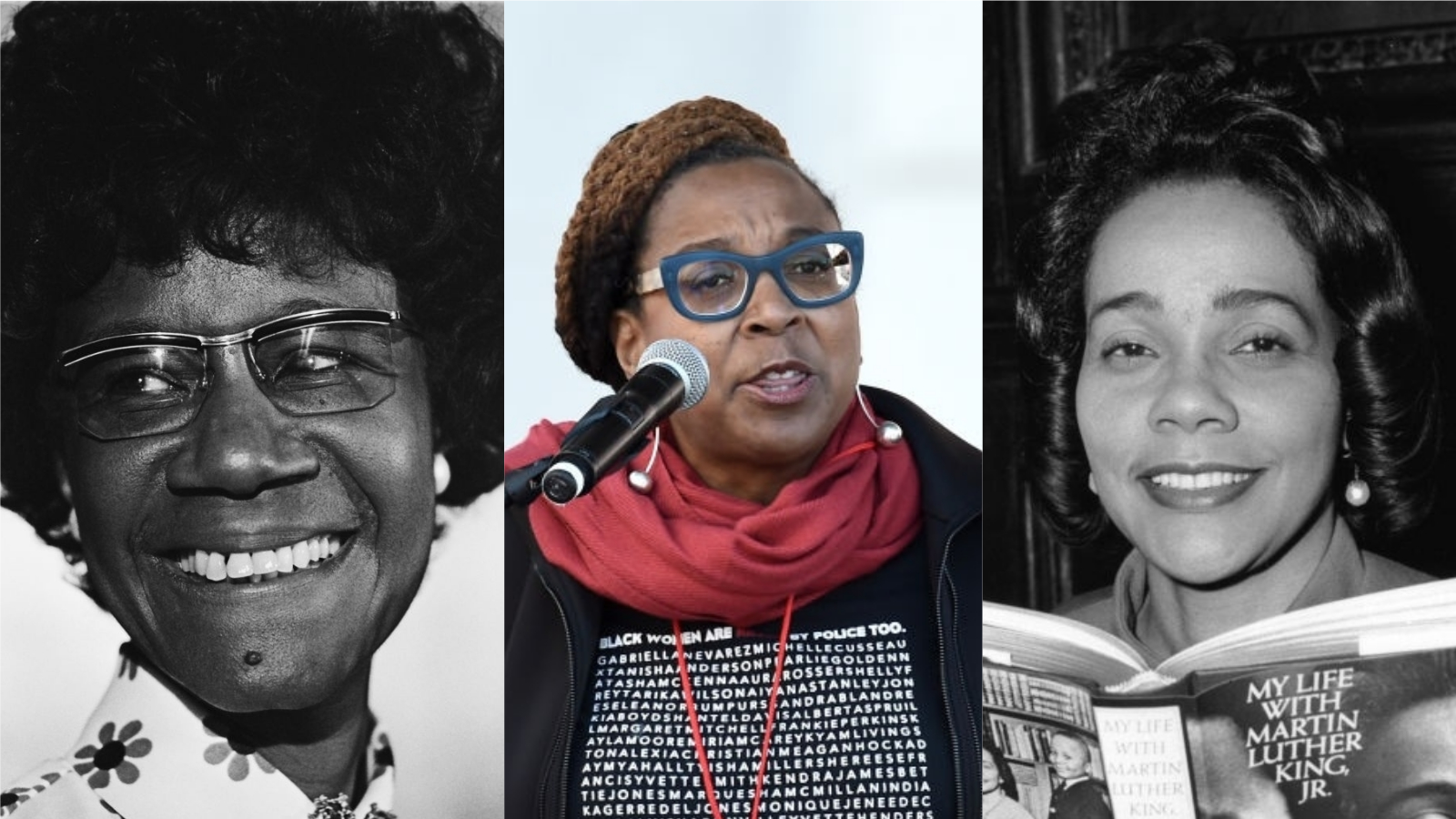 In 2006, activist Tarana Burke began using the phrase “Me Too” in-person and on social media as a way to create a safe space for women of color to discuss their experiences with sexual abuse and violence. The hashtag became viral in 2017 when, in the wake of the dozens of sexual assault allegations made against Hollywood producer Harvey Weinstein, actress Alyssa Milano
urged her Twitter followers to use the tag to express solidarity and share their own experiences. Milano, initially unaware of the tag’s origins, quickly learned of Burke’s work and credited Burke as the founder of the movement. Burke, meanwhile, has continued to guide the movement back towards Black women and forward towards greater accountability in society.

Meanwhile, Patrisse Cullors, Alicia Garza and Opal Tometi founded the Black Lives Matter movement in 2013 in reaction to the acquittal of George Zimmerman for the shooting death of unarmed teenager Trayvon Martin. Starting as a social media post and hashtag, Black Lives Matter quickly grew to a national and then international movement against racism and police brutality.

With significant pressure from the public, both the Me Too and Black Lives Matter movements have shaped the Democratic Party’s moral and political stances in recent years. While Republicans have largely ignored or even cheered alleged sexual abusers within their own ranks, Democrats have mostly held Republicans and members of their own party accountable for sexual misconduct. Meanwhile, despite the initial reluctance of high-profile Democrats to say the phrase, the Democratic Party has now embraced Black Lives Matter in its rhetoric and in its policy focus, with the Biden administration making racial justice and the dismantling of systemic racism one of its key goals. Meanwhile, members of the movement, like activist turned congresswoman U.S. Rep. Cori Bush, now occupy positions of power within the Democratic Party.