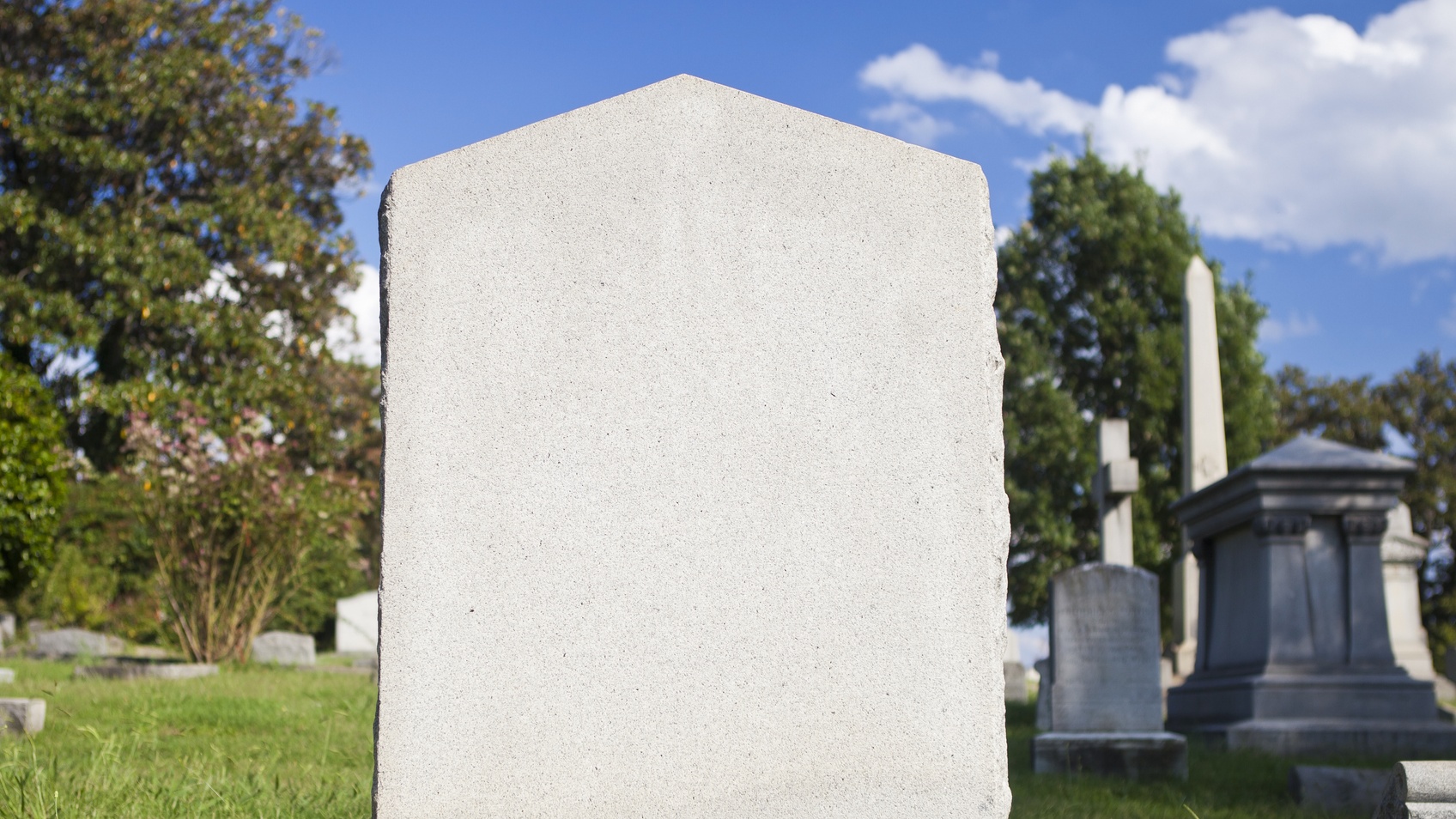 Rodwin Allicock was smoothing out the bottom of the seven-foot hole when it collapsed in on itself and killed him https://t.co/oQkJoQl1iP

According to a press release issued by the Suffolk County Police Department, Rodwin Allicock was working at the bottom of a 7-foot deep grave on the morning of February 25, when it collapsed. His co-workers unsuccessfully attempted to dig him out. He was pronounced dead at the scene by a physician’s assistant from the Office of the Suffolk County Medical Center.

Suffolk County’s Homicide Squad detectives are investigating his death, according to the press release.

Per Black Enterprise, the Occupational Safety and Health Administration (OSHA) is also investigating the incident.

OSHA’s safety manual states that “grave sides deeper than five feet should be shored with supports such as timber or metal struts and hydraulic jacks to avoid a collapse.” It has not yet been determined whether the collapsed grave that killed Allicock met OSHA’s safety standards.

According to the Law Offices of McIntyre, Donohue, Accardi, Salmonson & Riordan, a cemetery worker in Long Island was severely injured and nearly buried alive in 2015. The law firm reported that “OSHA proposed a total of $123,200 in penalties for two willful and three serious violations.”

“The investigation uncovered that the cemetery had not implemented the OSHA required support system for trenching or excavation,” the report stated. “According to OSHA regulations, restraining devices must be implemented within two feet of the edge of a trench in order to keep the excavated dirt from falling back into the grave. The worker’s injuries were a result of failure to implement such support systems. Additionally, the investigation’s findings included discovering that equipment used for protective systems was damaged or defective; ladders used did not meet the height regulation and grave slopes not meeting the proper ratio requirements.”

OSHA cited Queens-based St. John Cemetery Corp. for the incident that occurred at its Farmingdale, New York cemetery. The corporation owns and operates five cemeteries throughout the city.

“This worker literally came close to an early grave because the cemetery failed to provide proper excavation protections,” Anthony Ciuffo, OSHA’s Long Island director, said in a statement to Business Insider. “This cave-in could have been prevented if proper and legally required trenching safety procedures had been followed by the employer. It is imperative that St. John Cemetery Corp. ensure that workers at all its cemeteries are protected against cave-in hazards and ensure that an incident such as this does not happen again in the future.”