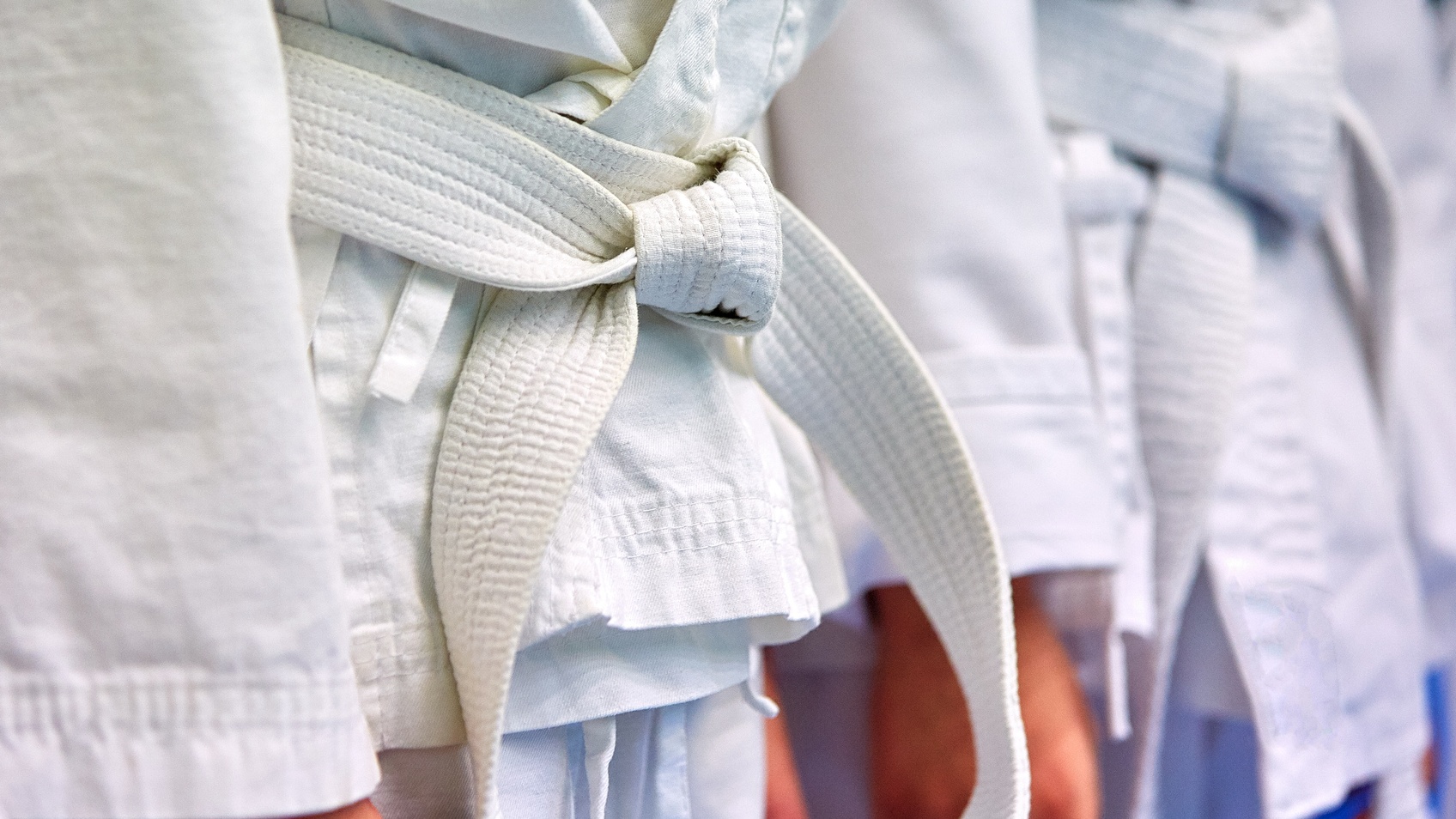 An Olympic hopeful says that she’s being targeted by the United States Olympic Committee because she’s representing Haiti, WRLN reports.

Aliyah Shipman, 18, who’s a Muslim and a Haitian American from Florida, said that U.S. Olympic officials are attempting to sabotage her dream of participating at the Olympics by questioning her eligibility and background.

“This whole situation. It’s a nightmare. It’s one of the worst things I had to ever go through,” Shipman said. “The happiest day of my life is when I qualified for the Olympics, so just having it taken away from me, it’s so much for me.”

LIVE on the #claycaneshow now — talking to Aliyah Shipman, an 18-year-old Taekwondo star who is not being allowed to compete in the Olympics because she is representing Haiti.#claycaneshow
#claynation
@SXMUrbanView
pic.twitter.com/kHlANz0Y32

When asked why she wanted to represent Haiti, Shipman responded with pride for her family’s native country.

“I kind of wanted to go back to my roots and fight for Haiti and give them some representation because they don’t have a lot of representation in sports and especially in Taekwondo,” Shipman said in an interview with NBC Miami.

In an online petition, Shipman explains that for the last two years she’s been competing with the Haitian team. For her participation, Shipman said she won medals from the Haitian Taekwondo Federation and fought for Haiti in an event that was organized by the United States Taekwondo Federation, another organization she said is trying to force her out of the Olympic games.

“Since October of 2019, I have been fighting and medaling for the Haitian Taekwondo Federation in competitions such as the US Open, the Turkish Open, and the Pan-American Olympic Qualification Tournament,” the petition read. “During that time, the United States Taekwondo Federation (USAT) and the United States Olympic Committee (USOC) never made any objections to me fighting for Haiti.

Shipman also said that when she qualified for the 2020 Tokyo Olympics, she was not informed that she was in violation of the rules.

“The US had no objection to me signing up for the Olympic Qualification event,” Shipman wrote. “However, shortly after I qualified for the Olympics, the USOC began to harass Haiti for allowing me to compete for them. They claim that I cannot fight for Haiti because I used to fight for the USA.”

Aliyah’s mother, Zahra Shipman, believes her daughter didn’t violate any rules regarding her age or country of origin set forth by the governing bodies.

“There’s a rule in the World Taekwondo rule books that specifies that if an athlete has competed in certain events for one country, they cannot compete in the Olympics for another country for three years,” Zahra said.

The family’s attorney says the rule applies only to athletes 17 years and older and argues that Aliyah should be exempt because she was 16 when she fought for the U.S. Also, the family said if there was an issue with Aliyah’s eligibility, they should have been notified and the complaint should have been filed before the Olympic qualification. Before the decision was handed down, she was already in competition.

Aliyah described the move by the governing bodies as a break from tradition.

“This is simply not true and has no basis under the governing World Taekwondo rules. Under The World Taekwondo rules – because I have not fought for the US since I was 16 years old I am eligible to fight for Haiti,” Aliyah wrote. “It is a well-known fact that the US has accomplished athletes from other countries on their team, so it is ironic that they are attempting to stop me from competing for Haiti.”

Although Aliyah has a lawyer, time is running out since the opening ceremony at the Tokyo Olympics begins on Friday.